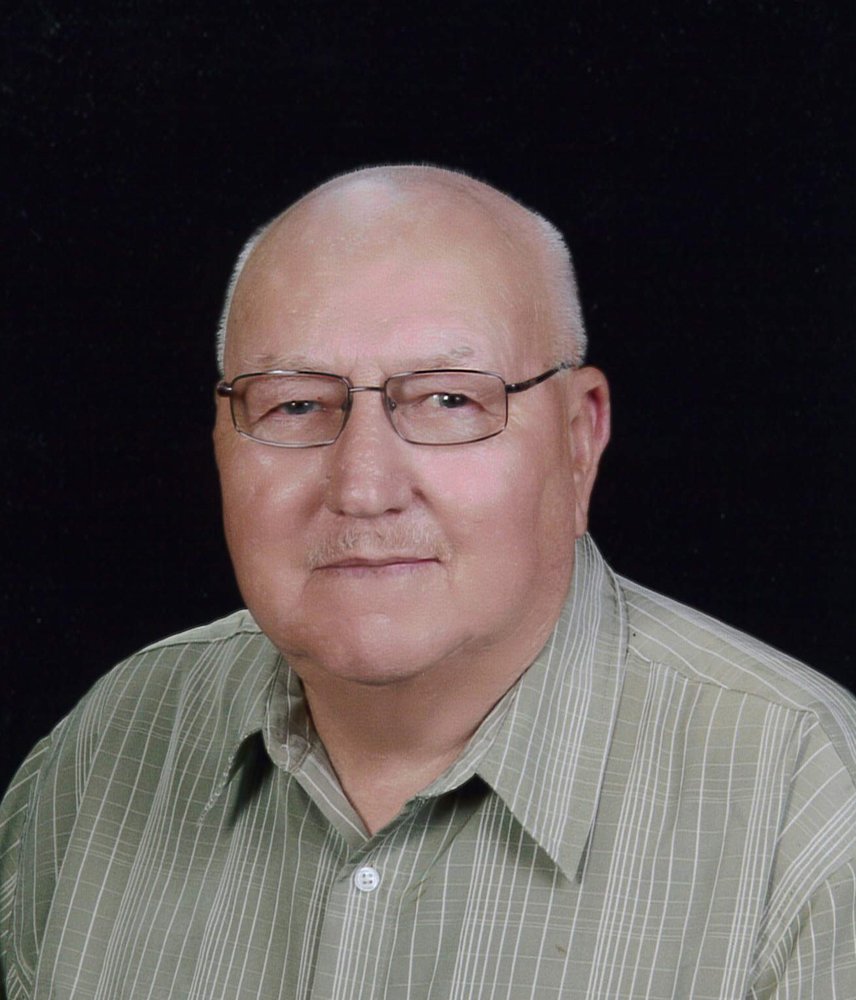 His family will receive visitors on Tuesday from 2-4 pm and 7-9 pm at Eagles Funeral Home.

Donations in Lonie's memory may be made to St. Andrews Church or a charity of one's choice.

Born on April 9th, 1940, Lonie was a son of the late George and Victoria (Langille) Ferguson.

Lonie was a graduate of Stellarton High School and earned his Diploma of Business at the Nova Scotia Trade School in 1958. He was past General Manager of the Pictou County Solid Waste Management and took great pride in his work starting recycling and composting in the province of Nova Scotia. Lonie worked as a General Manager of Arsenault Construction and was also employed with Irving Oil Construction from 1958-1963.

He was an active member of Saint Andrew’s Presbyterian Church, Westville; Toastmasters and a member of Pictou Co. Community Futures Committee on environment. Lonie took an active interest in education, continually upgrading his knowledge and skills. He enjoyed spending his time by helping others, whether it was his church community, family or friends. He will be sadly missed by his family, church and friends.

Lonie is survived by his loving wife of 60 years, Joan (Silver). He will be sadly missed by his children; Lawrence (Kathy), Fox Brook, Melinda (Keith) Robertson, British Columbia, Valerie, New Glasgow, Velma Ferguson-Tilson (Richard), Ontario, Isabel (Harold) Rankin, Ontario and was a proud and loving Grampie to Benjamin, Samuel and Grace. He is also survived by his sister Betty MacKay; brothers-in-law Emerson Hale and Allister Silver; sisters-in-law Sue Ince (Doug) and Margaret Silver and many cherished nieces and nephews.

Besides his parents, he was predeceased by his sister; Peggy Hale, brothers; Nugent and Ivan.

His family received visitors on Tuesday, November 19th from 2-4 and 7-9 pm at Eagles Funeral Home, Westville. His memorial service was held 2 o’clock Wednesday, November 20 from Saint Andrew’s Presbyterian Church, Westville, with Sam Graham and Rev. Dr. Morley Shaw officiating. Interment was in Heatherdale Memorial Gardens, Sylvester. Donations in Lonie’s memory may be made to St. Andrews Presbyterian Church or any charitable organization.

Share Your Memory of
James "Lonie"
Upload Your Memory View All Memories
Be the first to upload a memory!