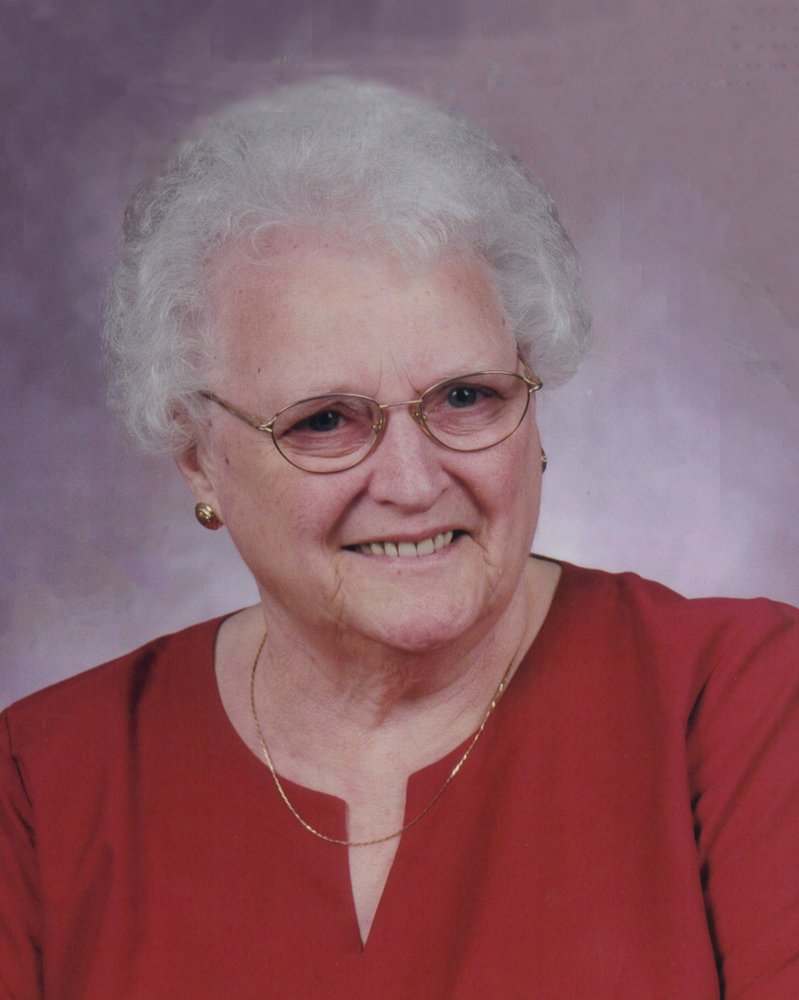 We regret to announce the passing of our beloved Mom, Isabel Davies (nee Malcolm) of Valley View Villa , Riverton, formerly of Westville, on Sunday, April 21, 2019 at the age of 93 surrounded by her loving family.

Isabel was born and raised in New Glasgow, where she resided until her marriage. During her working years, Mom was employed at Zellers as a window dresser and later worked at Proudfoots for many years until her retirement. A loving, caring person, Isabel welcomed everyone into her home. She was a member of Murray Temple #4 Pythian Sisters for over 50 years where she was Past Grand Chief as well as having held many other offices.

The family would like to extend their heartfelt thank you to the staff of Valley View Villa for their compassionate care given to Mom.

Isabel is resting at Eagles Funeral Home, Westville with visiting on Wednesday from 2-4 and 7-9 p.m. Her funeral service will be held 1 o’clock Thursday from Eagles Funeral Chapel, Westville with Rev. Dr. Glen Matheson officiating. Burial will be in Auburn Cemetery, Westville. Family flowers only. Donations may be made to a charity of your choice.

Share Your Memory of
Isabel
Upload Your Memory View All Memories
Be the first to upload a memory!