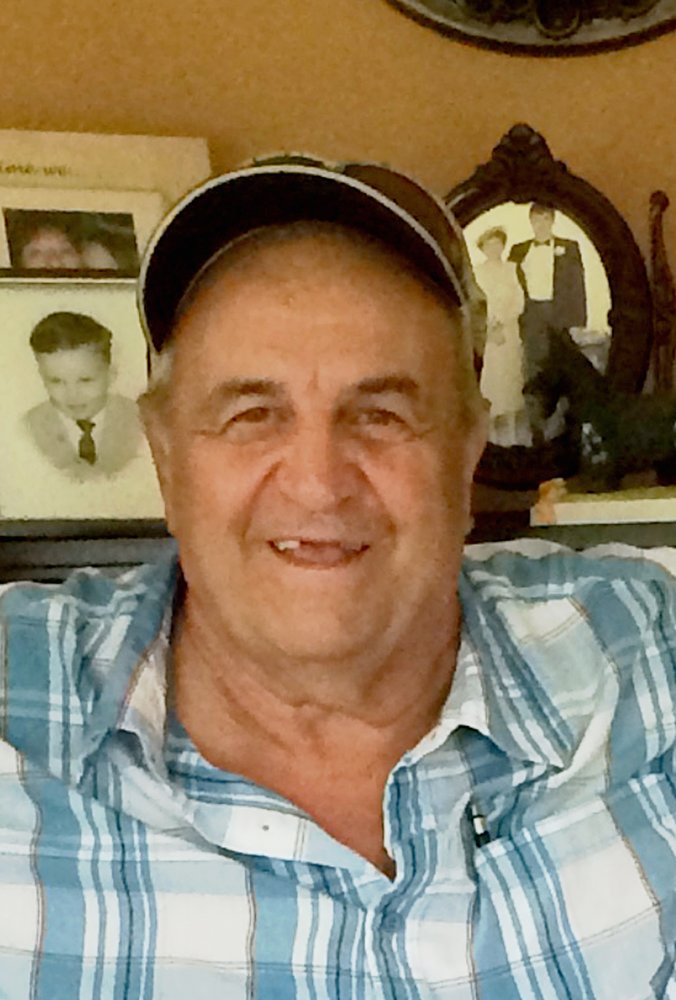 Donations in his memory may be made to the Kidney Foundation of Canada.

Douglas Lawrence "Doug" Wolfe, age 70, of Pictou Co., formerly of Halifax Co., passed away on Thursday, August 15, 2019 in the Aberdeen Hospital, New Glasgow with his family by his side.

Doug was an industrial mechanic by trade working in the forest industry first with John Deere and later with Langille Bros. He was his happiest when camping and playing his guitar around a campfire with his family and friends, both old and new. He also loved his four wheeler runs with his fellow campers. His greatest pleasure was spending time with his grandchildren who fondly called him "Puppy".

He was predeceased by his wife Elizabeth Ann "Bette" (DeBaie) and infant daughter Leslie Olive.

Special thanks to the Doctors and Nurses of the Aberdeen Hospital for their special care given to Doug over the past few days.

His family received friends on Sunday, August 18, from 1-4 p.m. at Eagles Funeral Home, Westville. A family grave side service was held 1 o’clock Monday, August 19 at St. Anne’s Cemetery, DeBaie’s Cove, Halifax Co. Donations in his memory may be made to the Kidney Foundation of Canada.

Share Your Memory of
Douglas
Upload Your Memory View All Memories
Be the first to upload a memory!