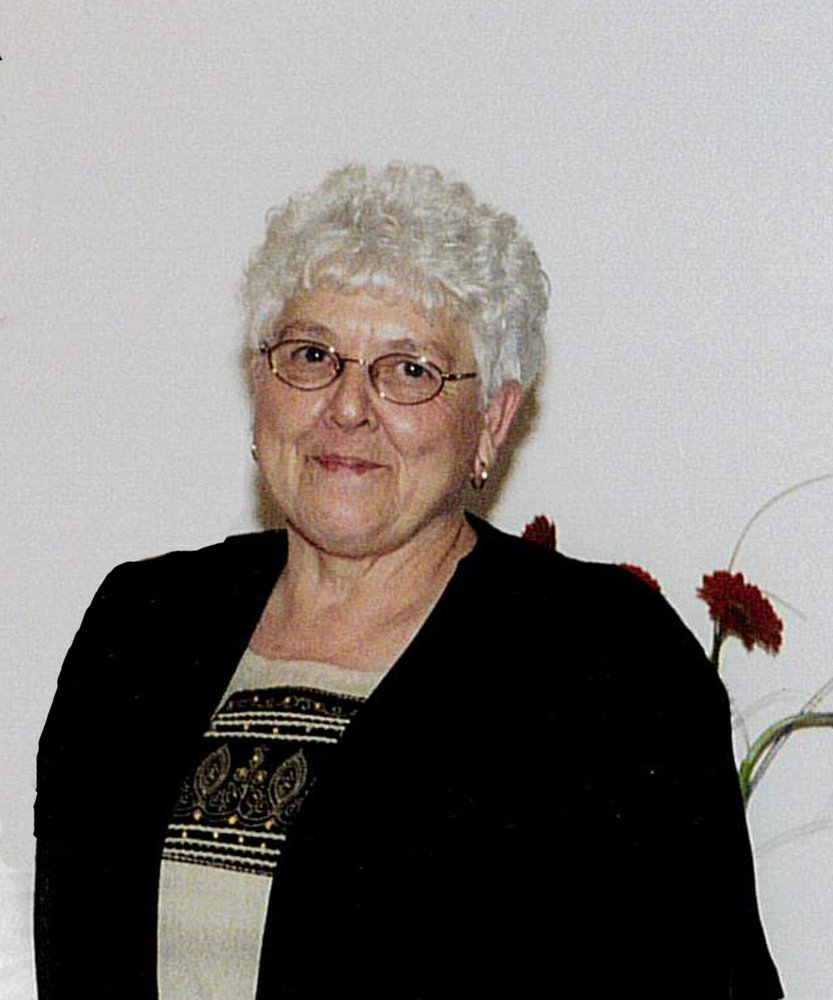 The family will receive visitors on Friday from 2-4 p.m. and 7-9 p.m. at Eagles Funeral Home, Westville.

It is with great sadness that we announce the passing of Helen "Nellie" Dennistoune Cyr, of Foxbrook Road, Westville, on August 19, 2019 after a brief illness, surrounded by her family.

She was the daughter of the late Ruth (Mason) Douthwright Gammon and Cecil Douthwright.

She loved spending time with her children and grandchildren. She was an employee of the Alma and Heather Hotel before her retirement. She enjoyed traveling, especially her trips to Newfoundland.

Her family would like to thank Dr. Rivera and staff of the Palliative Care Unit for their kindness.

Share Your Memory of
Nellie
Upload Your Memory View All Memories
Be the first to upload a memory!