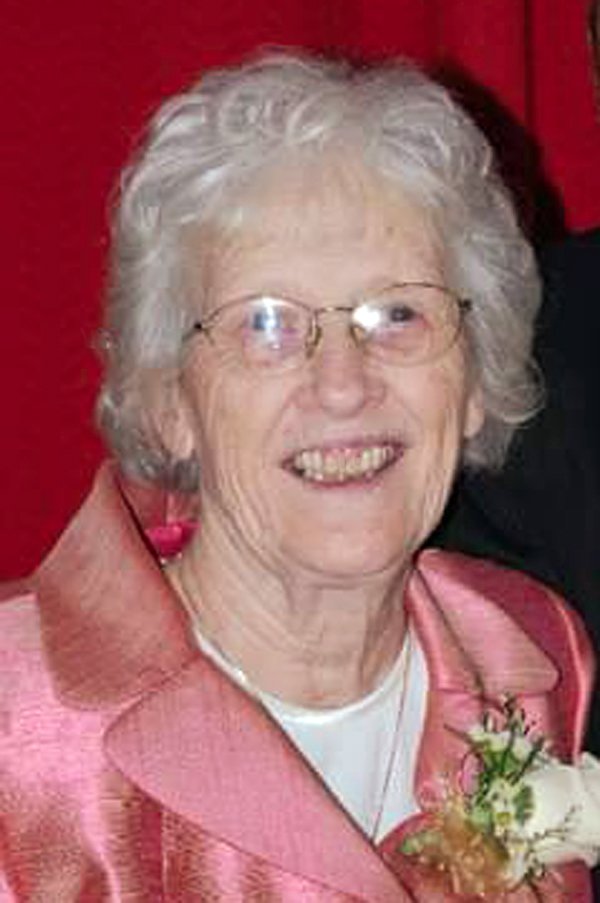 Donations in her memory may be made to the Aberdeen Hospital Palliative Care Unit, the SPCA or a charity of one’s choice.

It is with heavy hearts that we announce the passing of our mother Dorothy Theresa “Loreen” Thompson, age 83, of Westville who passed away at home on Friday, September 13, 2019 after a brief illness.

Born January 1, 1936, in Entry Island, Magdalen Islands, she was a daughter of the late Silas and Lillian (Welsh) Day.

Mom was an avid hockey fan, never missing a Saturday night game or a Stanley Cup playoff game but no game was more special than when her grandchildren were playing. She also enjoyed the weekly card and Rumoli games with family and friends, along with knitting, sewing and traveling especially the many years spent in Florida and her trips to Scotland with her family.

Loreen was a devoted wife, loving mother, grandmother, sister and friend.  Her grandchildren held a special place in her heart and were her greatest joy.

She was predeceased by her husband Daniel of 58 years this past January; two infant sons; brothers, Reuben, Silas, George and an infant sister Vera.

The family would like to give a Special heartfelt thanks to Isabel Fancey and Linda Murray (moms girls), Pictou County Von, Aberdeen Hospital Palliative Care, Dr Rivera, and Dr Anne Kwasnik for all the love, care and support you gave to mom and also to our families.

Donations in her memory may be made to Aberdeen Hospital Palliative Care Unit, the SPCA or a charity of one’s choice.

Share Your Memory of
Loreen
Upload Your Memory View All Memories
Be the first to upload a memory!