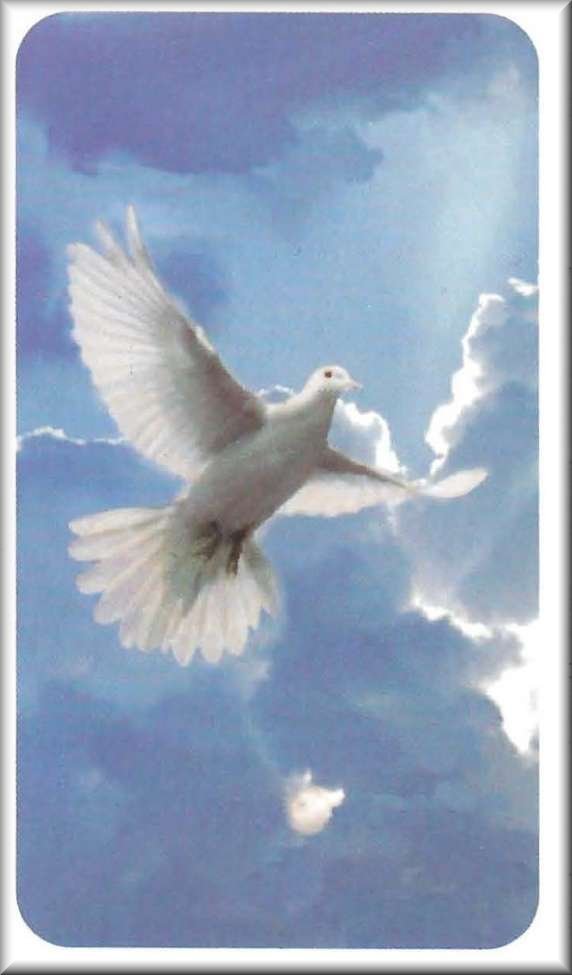 There will be no visitation or funeral by his request.

John was the son of Thomas Henry Isnor of Halifax and Beatrice Eileen Mayo of Kline Heights, Halifax. Co. He was born on April 8, 1932 in Halifax Co. and baptized Roman Catholic in St. John’s Roman Catholic Church Herring Cove, NS. He died in the Aberdeen Hospital, New Glasgow September 16, 2019.

His father was ill with TB so he was sent to live with his grandparents, Thomas Archibald Isnor and grandmother Edith Hains (of Freeport, Digby) and Aunt Violet "Bylee" and Edith Isnor (Ralph Silver) in Halifax and grew up on Clarence Street, Halifax, later to be called Harbour View Drive, Halifax. He met Irma MacDonald at Tower Road School and they were together through Grades 7 to 9, then they went on to Queen Elizabeth High School together. In his off times from school his two bachelor Uncles Cecil and Willy Isnor took him fishing and hunting at Hubley’s Lake to their camp. Jack has a sister Joan (Hatt) and her family near Windsor and a half sister Joyce and many nephews and nieces and their families. Jack and Irma worked at Maritime Tel & Tel, Halifax. He worked at many jobs in the company; He started out as a mailboy, then to outside plant installation, then Central office man, then Toll test board, then Teaching or instructions, plant engineering, Traffic engineering, Network management Toll, Hfx., Network Management 2 years, in Ottawa, and he took 39 courses and graduated from St. Mary’s after a 4 year Management Training course with CIM after his name. He was a Cub leader at St. Matthew’s United as Akela for 9 years, assisted by his wife Irma as Bagera, of the35th Cub pack. He retired in 1986 and moved to Pictou County in 1989.

He became very ill and after many trys to get him better, he ended in Aberdeen Hospital where he passed away of kidney failure. Thank you to Dr. Dan Dittaro in Emergency for his very caring ways, much appreciated, also the nursing crew on 4th floor and the crew who made a room for us to sit by his bed. Now go fly with the good angels Jack- you earned your wings as a good Father and provider for us all. The gate will definitely be open!

Incidentally, there were 4 generations of Isnor’s at M.T. & T. over the years and an uncle too, Sidley Mayo.

There will be no visitations or funeral by request. Arrangements are under the direction of Eagles Funeral Home, Westville.

Share Your Memory of
John
Upload Your Memory View All Memories
Be the first to upload a memory!