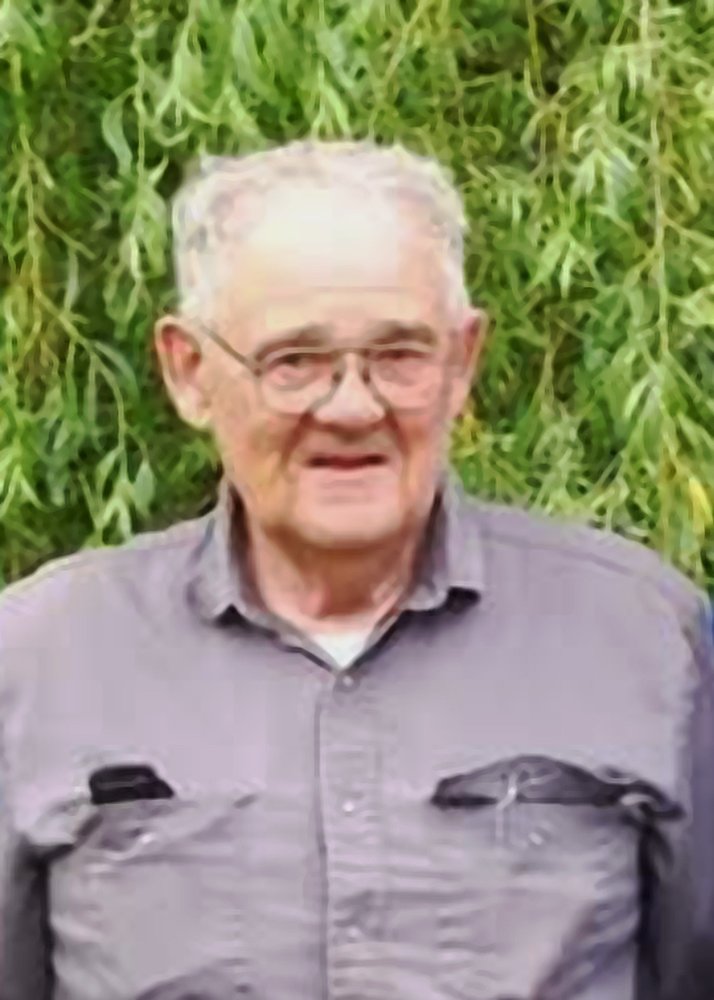 In honour of Gary wishes cremation has taken place and a private family memorial will be held at a later date.

Born in Oldenbrook Holland, he was the son of the late Jacob and Anna (Hoffman) Mulder.

Prior to retirement he was employed by the local regional school board for 30 plus years spending his free time hunting, fishing, winning numerous provincial hand gun competitions and instilling his wisdom on those he loved. You could often find him flying high above with his friend Randy Pittman in his hand built airplane for which he received his greatest personal achievement; The 2003 Stanley sport aviation award for the best amateur built.

He was predeceased by daughter Debra Jane, sisters Janet and Classina.

Special thanks to Dr. Jeans, Dr. Kwasnik & the Palliative Care Team, the VON and Jack and the ladies.

In honour of Gary wishes cremation has taken place and a private family memorial will be held at a later date.

Share Your Memory of
Gary
Upload Your Memory View All Memories
Be the first to upload a memory!