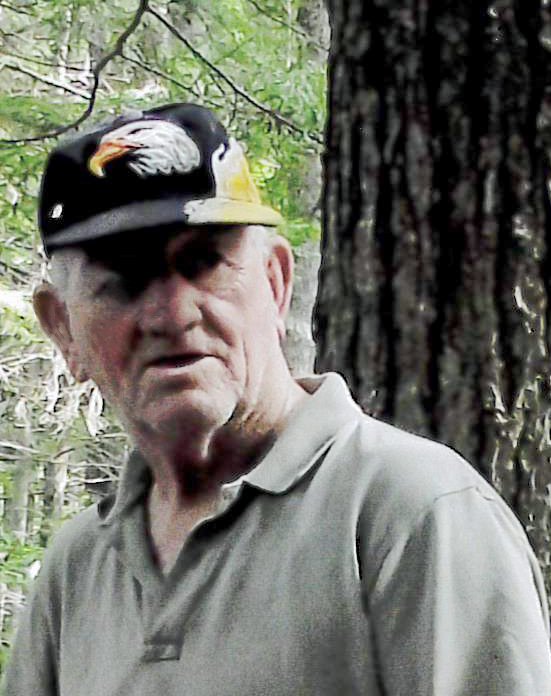 Donations in his memory may be made to the Pictou County Special Olympics or to the Relay For Life.

Bill was a truck driver working for various trucking companies over the years. He had an adventure for traveling and loved to tell stories about family and friends. An avid Maple Leaf fan, he also enjoyed fishing, working in the woods and having a nice glass of tequila.

Bill's heart was in Foster Avenue, Stellarton where he spent much of his time as a boy. A loving husband and grand father, Bill ‘s greatest pride was his children.

Bill was predeceased by his brothers Charles, George and David MacKay, sister Janet Vance, and in-laws Marguerite and Alvin Archibald .

His family will receive visitors on Thursday from 2-4 and 7-9 pm at Eagles Funeral Home, Westville. His funeral service will be held at 2 o'clock Friday from Eagles Funeral Chapel, Westville with Rev. Charles McPherson officiating. Interment will be in Hopewell Cemetery.