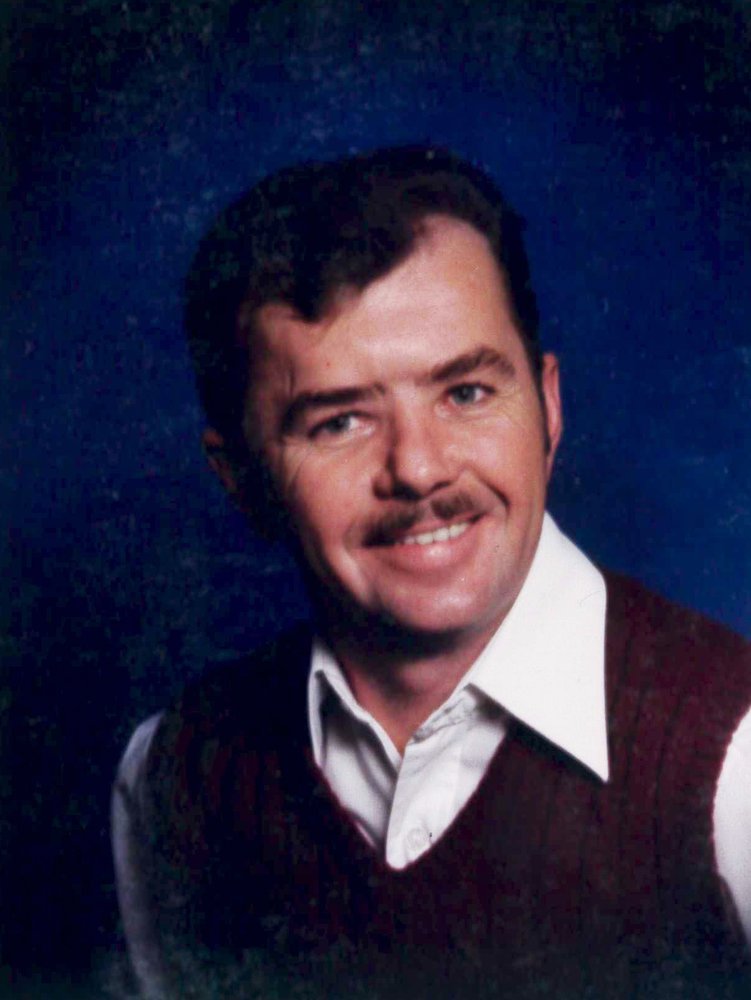 Sterling is resting at Eagles Funeral Home, Westville, with visiting on Wednesday from 2-4 and 7-9pm.

Sterling Alexander MacDonald, age 69, of Union Centre, Pictou County, passed away on Sunday, November 17, 2019 in the Aberdeen Hospital with his loving wife by his side.

Born in New Glasgow, Sterling was a son of the late Wilbur and Phyllis (Gordon) MacDonald, Westville.

Sterling along with his wife Jessie, owned and operated their service station, "Union Centre One Step" for over 30 years. A licensed mechanic and licensed millwright by trade, Sterling was proud to be a hard worker and operated several businesses including an autobody repair shop with his brother, David; a taxi service and laundromat all the same time being employed with Hawker Siddely. Sterling was a big NASCAR fan, especially watching Jeff Gordon and he also found enjoyment listening to his country music songs.

He was predeceased by his sister, Mary Christine Hathaway (Jack).

A special thank you to nurses Rachael MacDonald and Kaitlyn Kenny for the care and compassion given to Sterling.

Sterling rested at Eagles Funeral Home, Westville, with visiting on Wednesday, November 20, from 2-4 and 7-9pm. His funeral service was held at 11 o’clock, Thursday, November 21 from St. Andrew’s Presbyterian Church, Westville, with the Rev. Dr. Morley Shaw and the Rev. Charles MacPherson officiating. Interment took place in Springville Cemetery. If so desired, memorial donations in Sterling’s name may be made to the Aberdeen Hospital Palliative Care Unit or to the Pictou County VON - Continuing Care.

Share Your Memory of
Sterling
Upload Your Memory View All Memories
Be the first to upload a memory!