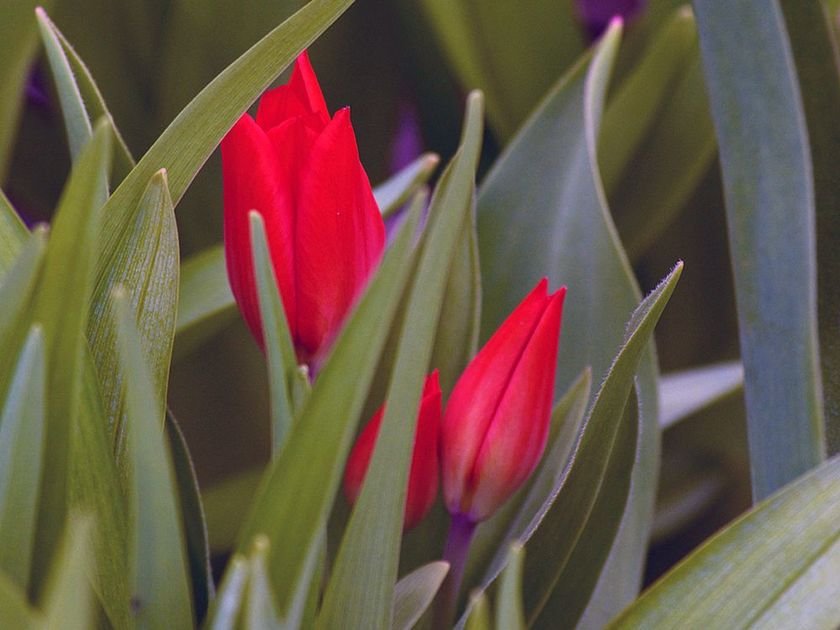 A private family internment will take place at a later date.

It is with great sorrow we announce the passing of our father and opa, on Sunday, November 24, 2019 in the Dartmouth General Hospital.

They raised their children in many different places over the years, being very proud of them and their accomplishments.

Tony enjoyed many activities including, singing in choirs, racing pigeons and working in his flower and vegetable gardens. He also traveled with Thea throughout Nova Scotia and spent a number of winters in Australia.

Arrangements have been entrusted to Eagles Funeral Home, Westville. A private family internment will be held at a later date. No flowers by request, donations in Tony's name may be made to a charity of one's choice. Online condolences may be made at www.eaglesfuneralhome.ca

Share Your Memory of
Antonius
Upload Your Memory View All Memories
Be the first to upload a memory!