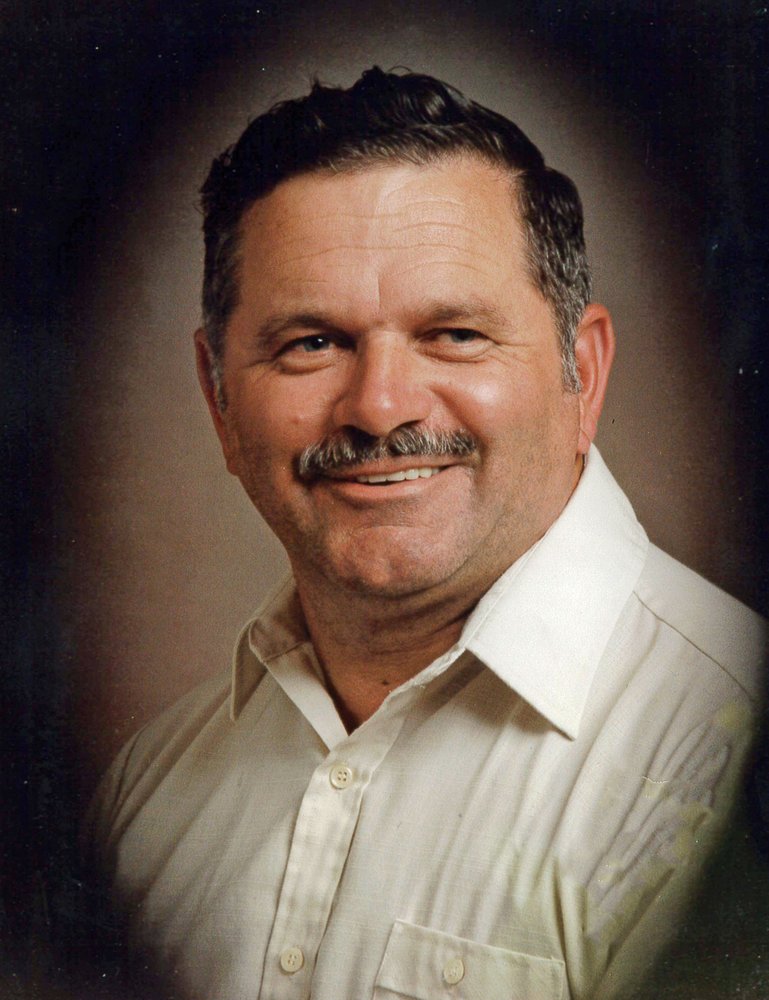 There will be no visitations or funeral service. A private family graveside service will be held at Birch Hill Cemetery.

Born in New Glasgow, on May 2, 1948 he was a son of the late Thomas "Gus" and Blanche (Boutilier) Smeltzer.

As a young man, Gary worked with the Dept. of Highways and later was employed at Michelin Tire for 30 years until retirement. He enjoyed hunting and fishing and tinkering outside in his garage . He also enjoyed going to McDonald’s every night for coffee. taking long drives and relaxing at the Pictou Waterfront and Caribou Ferry. He will be dearly missed by his partner Phyllis Smith; daughter Julie Reynolds (Karl), Maine; son Gary, New Glasgow; step daughter Carol Ann Rhyno, Alberta; grandchildren, Cory, Melanie, Rebecca, Makayla , Ariel, Connor and Kaiden and great grand children Trenton and Braelynn.

He was predeceased by his wife Deanna (Hughes); sister Esther Lafferty and brother John Smeltzer.

There will be no visitations or funeral service. A private family service will take place at Birch Hill Cemetery, Rocklin.

Share Your Memory of
Gary
Upload Your Memory View All Memories
Be the first to upload a memory!
Share A Memory