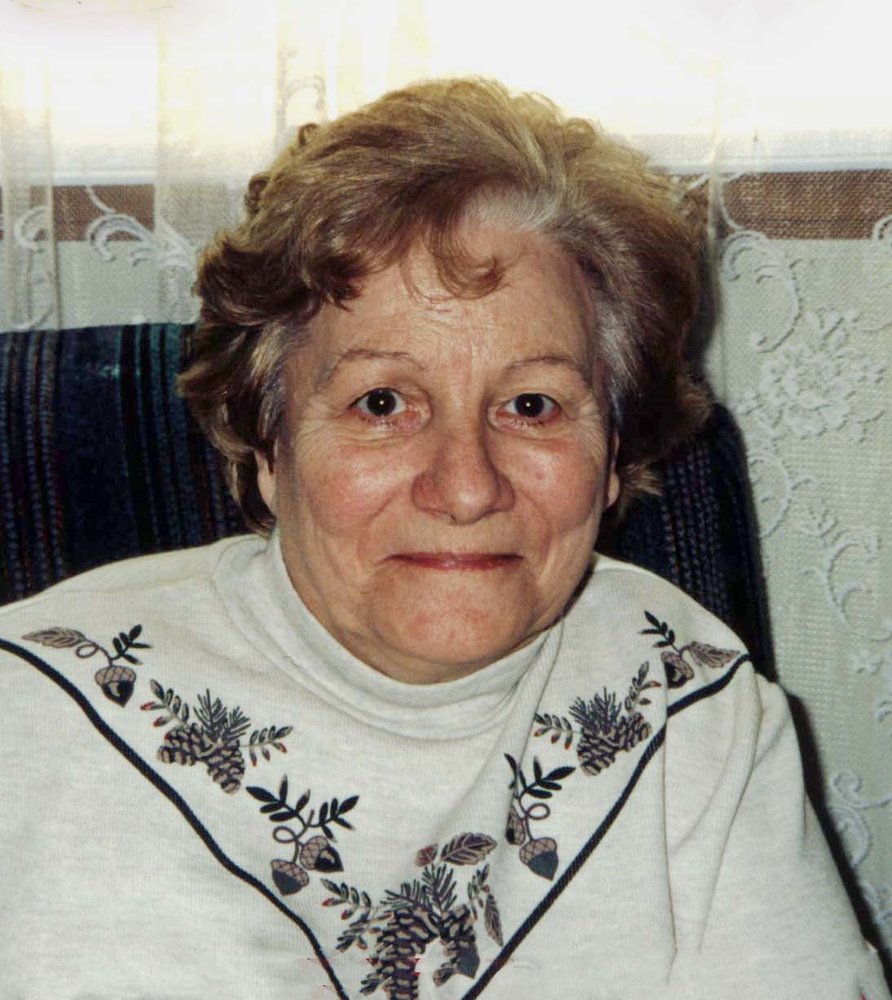 There will be no visitations or funeral service by request.

A private graveside service will be held at Heatherdale Memorial Gardens.

Joan Edna Doucette age 79 of Westville, passed away on Monday, November 9, 2020 at home with her family by her side.

Born in Robinsonville, NB, she was a daughter of the late Bedford and Hattie (Murray) Firth.

She graduated from Teacher’s College in Fredericton in 1961. After her marriage, she chose to be a stay at home mom. With her husband in the military, she resided in various areas of Canada and Germany, however remained in contact with her close friends. Upon retirement, they moved to Westville to live in his hometown. A quiet family person, she enjoyed reading and knitting.

There will be no visitations or funeral service by request. A private grave side service and interment will take place at Heatherdale Memorial Gardens. Donations in her memory may be made to the Nova Scotia Lung Association or a charity of your choice.

Share Your Memory of
Joan
Upload Your Memory View All Memories
Be the first to upload a memory!
Share A Memory