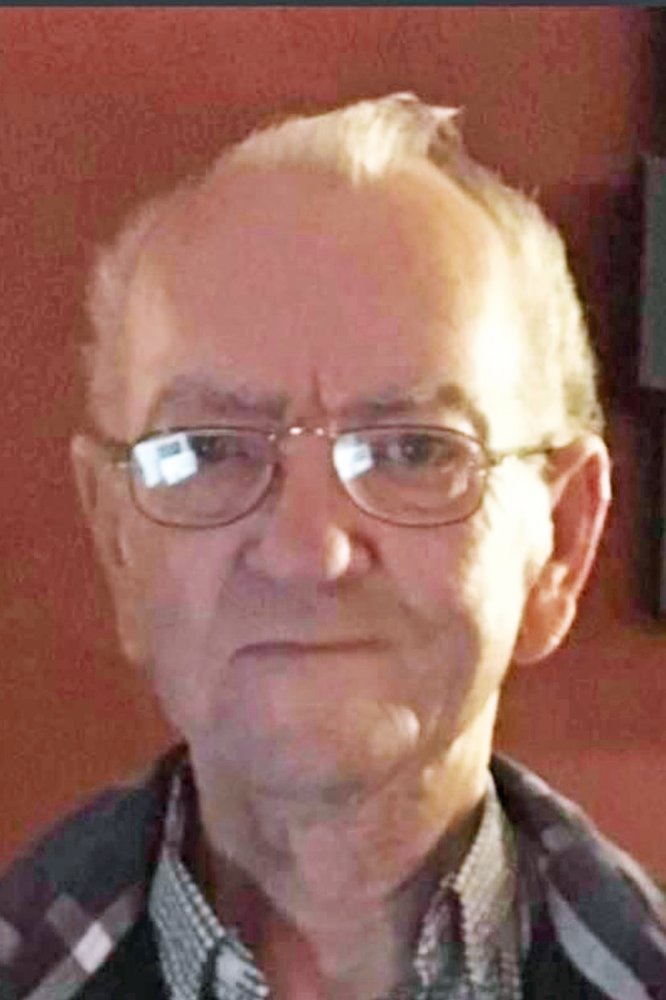 It is with great sadness that we announce the passing of John Francis Carter, of Westville on December 29, 2020 in the Aberdeen Hospital with his family by his side. John had battled cancer for the past eight years but did not let it slow him down.

Born in New Glasgow on April 18, 1942, John was the son of Francis and Margaret (Chisholm) Carter.

As a young boy and with his father working for the CNR, John grew up in Mulgrave. After moving back to Pictou County, he met his wife Donna and they had two children who were their pride and joy. John and Donna were married for 49 years, residing in Westville at the corner of North Main and Spring Garden Road and the last year together on Campbell’s Road. After Donna’s death in 2018, John made his home with his son and daughter-in-law in Foxbrook.

John had spent two years in the military and although was a machinist by trade, he worked with Pepsi Cola and later owned and operated the Texaco Gas Station on Westville Road. John overcame any adversity and rose to success. John moved on to become a commercial fisherman for 20 years in lobster, crab, tuna, and herring.

Well respected among his community, he was known for being kind and having a big heart, always telling a joke to make people laugh. John loved fly fishing and could catch a trout in a mud puddle. John also loved hunting, trapping, playing poker and horse racing. His greatest enjoyment was his children and grandchildren and loved being around the rink first watching his son and friends play hockey then his grandson Neil.

He will be dearly missed by daughter Susan, Westville; his son John (Dawn), Foxbrook;, and daughter Patti Labelle, Ontario. The lights of his life, grandchildren, Brittney, Westville, Alex, Halifax, Logan, Digby, Neil, Foxbrook, and great-grand daughter Lila, Westville. He is also survived by his sister Barbara Carter, Montreal, sisters and brothers-in-law, Ellen Clancy, Leona Smith, Patsy (Dan) Atkins, Sterling (Rachel) Smith and Marilyn English (Andrew Matheson). He is also survived by many nieces and nephews and cousins who he loved very much. Also, a special mention to his good friend Travis Mahoney who he shared many good times with. Along with all his fishing buddies he shared the waters with throughout the years.

There will be no visitations or funeral service, there will be a celebration of life at a later date.

We are sure he is up there teaching someone how to tie a fly with one hand!