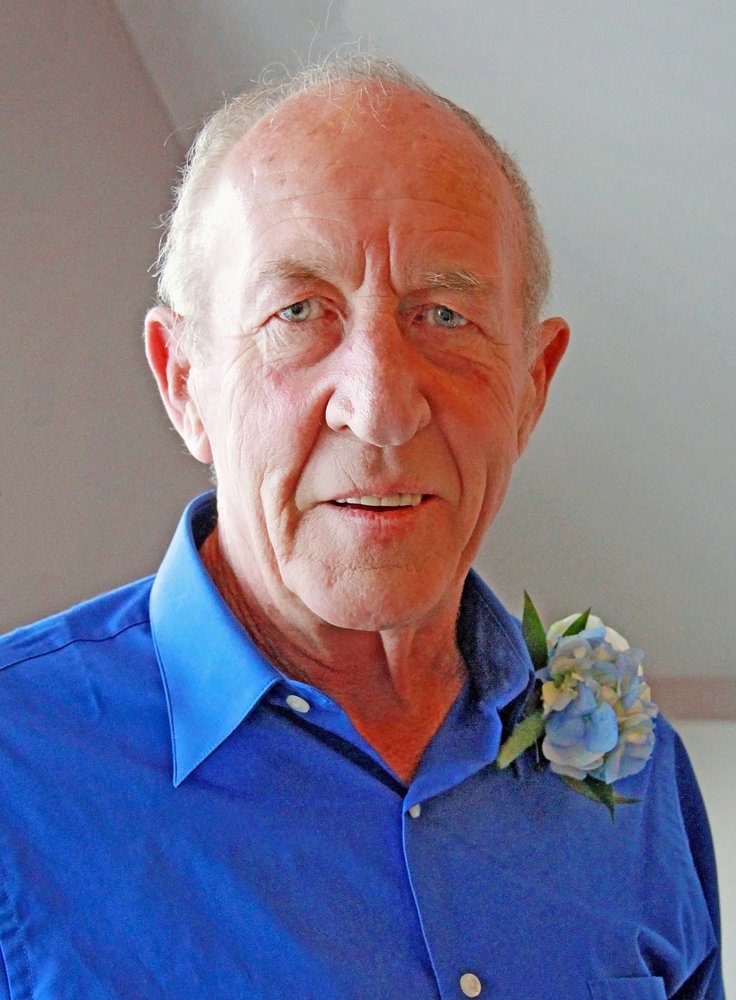 It is with heavy hearts that I announce the passing of the love of my life, Robert (Charles) MacKenzie on January 8, 2021 in the Aberdeen Hospital.

Born November 28, 1941 in Westville, he was a son of the late Robert (Sr) and Charlotte MacKenzie.

Robert’s beginnings started at the coal mines to the Air Force, Household Finance, Irving Oil, Scott Paper and went on to the purchase of MacKenzie Septic from his father. A successful business built with Lorraine to include Robert MacKenzie Enterprises and Industrial Hydrovac, NS.NB was given to his sons upon retirement. Robert was also active on the County Council and a former member of the Alma Fire Department.

Robert was predeceased by his parents, his first wife Lorraine and brother-in-law Billy MacCabe.

Always a gentleman, Robert requested no funeral or visitation. Burial and a Celebration of Life will be held at a later date.