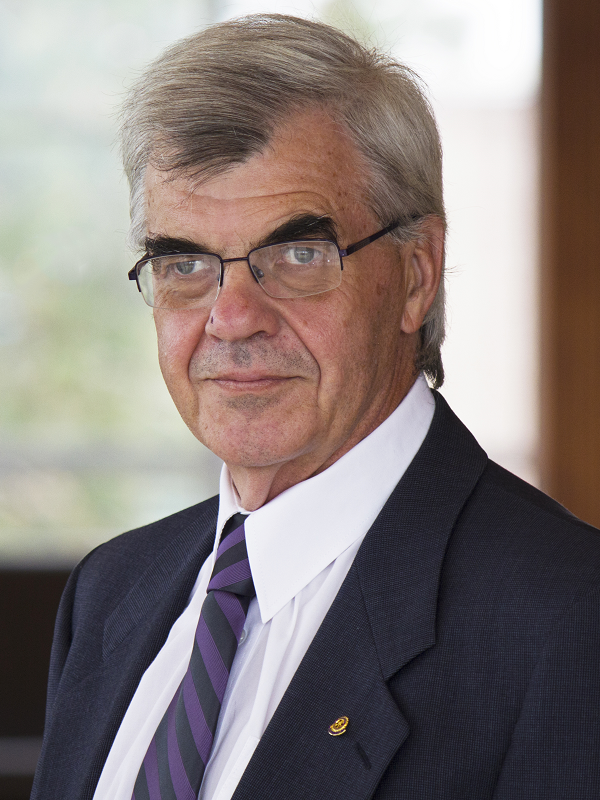 There will be no visitation or funeral service held. A private burial will be at a later date.

There will be no visitation or funeral. Private burial at a later date.

Brian's life exemplified both the Cub Scout motto Do Your Best and the Rotary motto Service Above Self. Trained as a Chartered Accountant, he worked in public accounting, government accounting (municipal and NSHA), hospitality management and as a university instructor, and served in various positions with the Chamber of Commerce, Rotary and United Way. He was also skilled with a hammer and power tools, and completed many major projects at home and elsewhere. He excelled at finding creative solutions for problems, believed in making fact-based decisions, and held himself to the highest ethical standards. Both publicly and privately he was kind, fair and respectful to all. If you wish to honour his life and contributions, please make a donation to a charity of your choice or do something good for someone in need. Many thanks to the palliative care, chemo and VON teams, and to family, friends, co-workers and neighbours for their kindness and support.

Share Your Memory of
Brian
Upload Your Memory View All Memories
Be the first to upload a memory!
Share A Memory