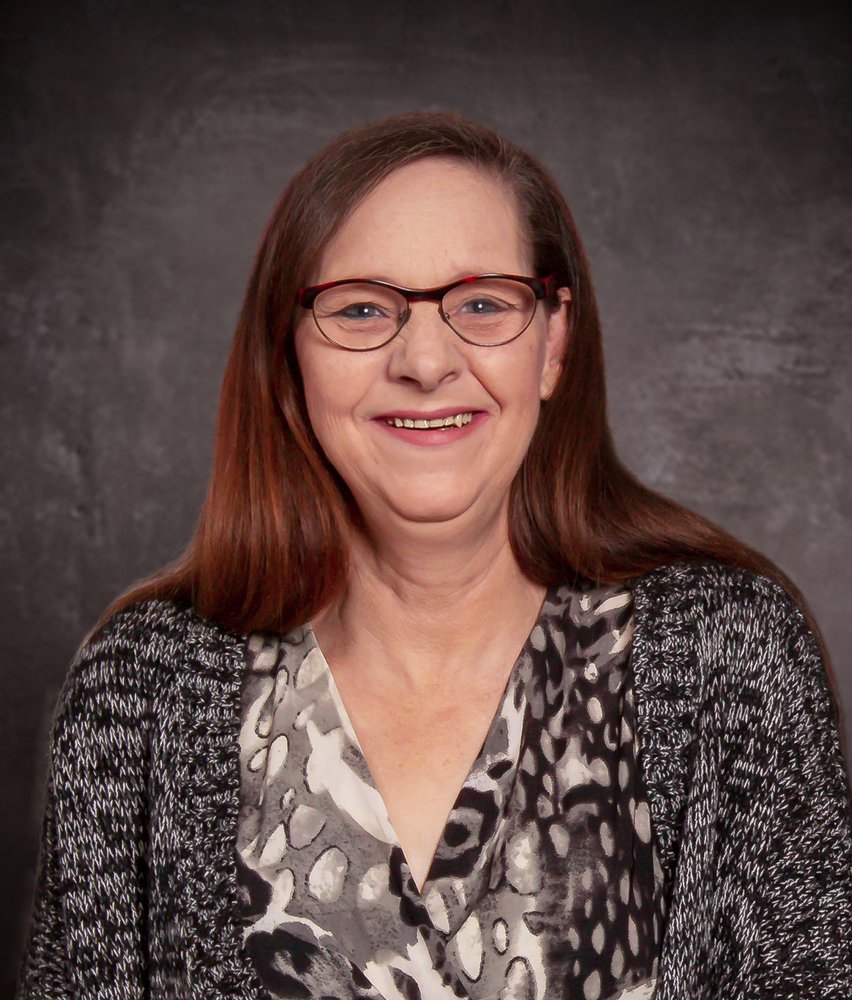 Please share a memory of Darlene to include in a keepsake book for family and friends.
View Tribute Book

It is with sadness we announce the death of our wife and mother, Darlene Ann Rundle, 53 on Tuesday, January 19, 2021.

Born in New Glasgow, she was a daughter of the late Silas “Deacon” and Joan (Kelloway) Jackson.

Darlene loved “Timmies” so much that she was employed by Tim Hortons, then after her caffeine fix wore off, moved on to several customer service contact centers, which included Converges until its closure. Aside from being an extremely loving wife, mother and grandmother, Darlene, much like her late mother was an avid bingo player. Some days travelling great distances to make it her only mission to be the sole person in the room to scream at the top of her lungs, “BINGO!” Especially slow evenings were spent enjoying Radio Bingo with her dogs Jazz and Bella. (The bingo dauber struggle was real!)

Darlene will be dearly missed by her husband Edward “Eddie” Rundle, Linacy,

She was predeceased by her parents;  father and mother-in-law James and Annie Rundle;  brothers-in-law, Bill and Jesse Rundle and sisters-in-law Mary Morse and Martha Rundle .

In lieu of visitation or funeral service, the family asks that everyone stay safe at home and play a game of radio bingo in Darlene’s memory.

Donations can be made to the animal welfare group SNAP! A Burlesque Revue www.snapburlesque.com

Share Your Memory of
Darlene
Upload Your Memory View All Memories
Be the first to upload a memory!
Share A Memory