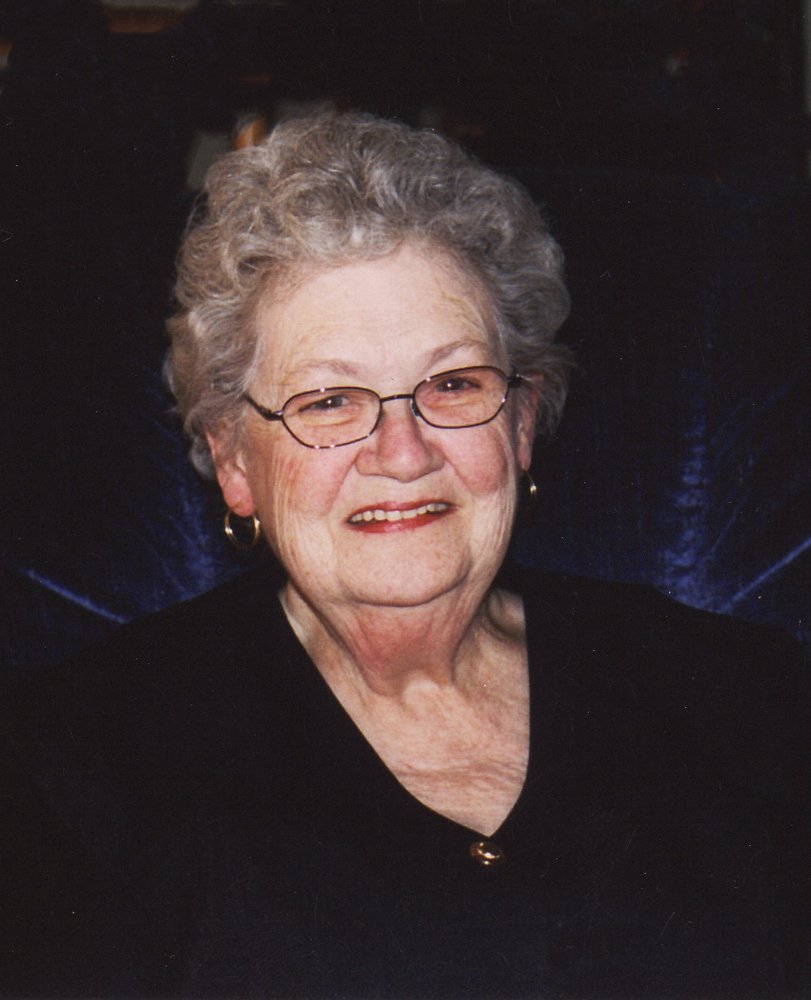 Due to Provincial Covid restrictions, there will be no visitations.

A private funeral service will be held 2 o'clock on Wednesday and will be aired on livestream to the public. (link to be posted on Tuesday)

Please share a memory of Gloria to include in a keepsake book for family and friends.
View Tribute Book

It is with sadness we announce the death of our mother and grandmother, Gloria Jean Holmes, 88 of Fox Brook on Saturday, January 23, 2021 at her home with her family by her side.

Born on April 14, 1932, she was a daughter of the late Norman and Jeanette (MacArthur) Leil.

Born in Pine Tree, Gloria moved with her family to Linacy, where she grew up as a little girl attending Linacy School and later New Glasgow High School. Upon her marriage to George Holmes, she became a wife and mother, as well a business partner with her husband owning G.W. Holmes Trucking Ltd. which she continued to operate for many years following her husbands death in 1973. After school hours, she was the neighbourhood mother to Lisa, Dawn and Ricky.

Gloria was a member of St. Andrews Presbyterian Church, Westville and was treasurer of their Sunday School for many years. Gloria had a passion for sewing which was evident in her many bridesmaids and prom dresses she made with her neighbour and friend Jo. She continued with her hobbies to include volunteering with the quilting group at the Museum of Industry. Gloria also enjoyed all the animals and loved her outings and drives with her family and friends.

Gloria was predeceased by her husband, George and an infant brother Chesley.

The family would like to give a special thank you to the V.O.N., and to The Continuing Care and Palliative Care Teams for the special compassion and care given to their mother.

Due to the Provincial Covid 19 restrictions, no visitations will take place. A private funeral service will be held at Eagles Funeral Home with Rev. Gail Johnson-Murdock officiating on Wednesday, January 27 at 2o’clock and will be aired to the public at the following (http://youtu.be/oXFRThbLVjs). Interment will be with her husband at Heatherdale Memorial Gardens. Family flower only, donations in her memory may be made to the S.P.C.A.

Share Your Memory of
Gloria
Upload Your Memory View All Memories
Be the first to upload a memory!
Share A Memory