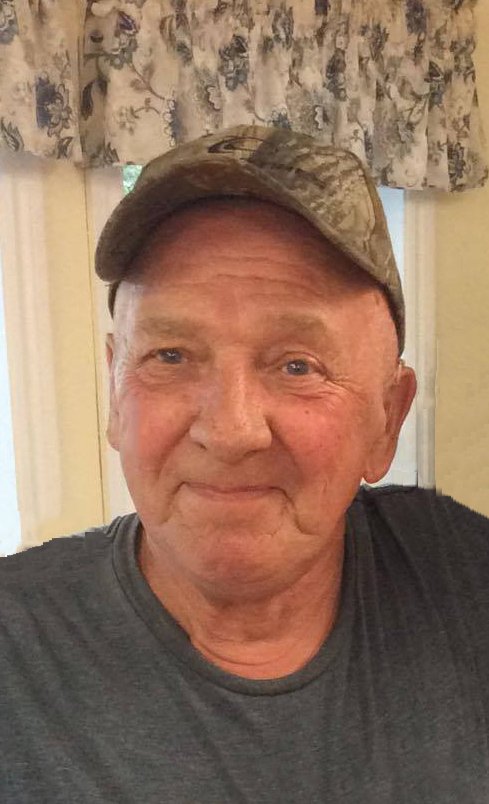 The family of George (Puddy) Ernest Hughes of Westville are sad to announce his passing on January 30th, 2021 in the Aberdeen Hospital Palliative Care Unit.

Born in New Glasgow on April 11,1952, he was the son of Elsie Hughes and the late George Hughes.

George was predeceased by his wife Carlene Hughes.

George was a master welder who established this craft while working at Hawker Siddeley in Trenton. He would later acquire various welding certifications that permitted him to work at multiple industrial settings that included The Halifax and Pictou Shipyards. George was a born salesman. He was very keen to try and earn a dollar selling whatever was available. His most prized item to sell were cars. George was the seller of countless vehicles over the years and left his buyers very pleased with their purchase, most of the time.

George also was a man that had many talents. He was extremely handy and could take on almost any project. He was an excellent mechanic and what many would say a "gifted" body man. George possessed many skills that he applied to whatever task was presented to him. He took great pride in all of his completed jobs and was not one to ever shy away from hard work.

George was an avid fan of movies. Tom Chediac’s 5000 plus BETA movie inventory was single - handedly conquered by him. George can be characterized as being a superior negotiator and artist of persuasion. Anyone that might have had the pleasure of experiencing this in action was likely to be the recipient of the line, "what’s my price?" He was forever trying to make a deal and his carefully chosen words usually worked to his advantage. In his younger years of better health, he was the envy of the onlookers at the rink dances in Westville. George had very impressive moves that generated an abundance of compliments from those in attendance.

George was a man that was victimized by some of the decisions he made. Some of his chosen paths took him into some difficult and challenging territory that often resulted in less than desirable outcomes for himself and all involved.

The family would like to extend a special thank you to his daughter Krista. She stuck by dad his entire life and provided him with guidance, love and support that he so needed. We also would like to express our gratitude to many individuals that helped him in countless ways over the years, your thoughtfulness and kindness was very appreciated and will never be forgotten.

George will now join in sprit with his long-lost friend Sammy.

In honor of the deceased, there will be no visitation or funeral service. Cremation has taken place.

Share Your Memory of
George
Upload Your Memory View All Memories
Be the first to upload a memory!
Share A Memory