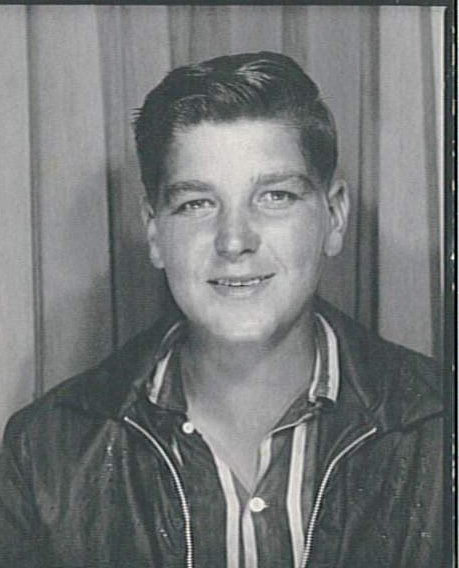 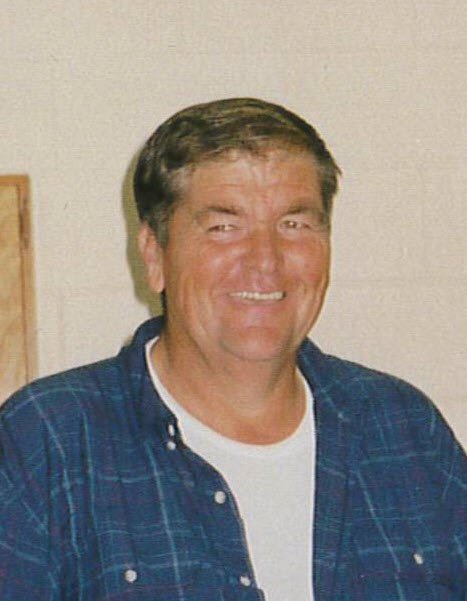 It is with great sadness we announce the passing of our beloved brother and brother-in-law Robert "Tang" Tracey, of New Glasgow.

Robert was a son of the late Robert and Annie (Snell) Tracey.

He will be remembered for his love of antiques, especially cars.

Besides his parents, he is predeceased by his sister Linda; brothers-in-law, Wally Wouters and Bob Cox.

To honour Robert’s wishes, cremation has taken place and there will be no visitations or funeral service.

Share Your Memory of
Robert "Tang"
Upload Your Memory View All Memories
Be the first to upload a memory!
Share A Memory