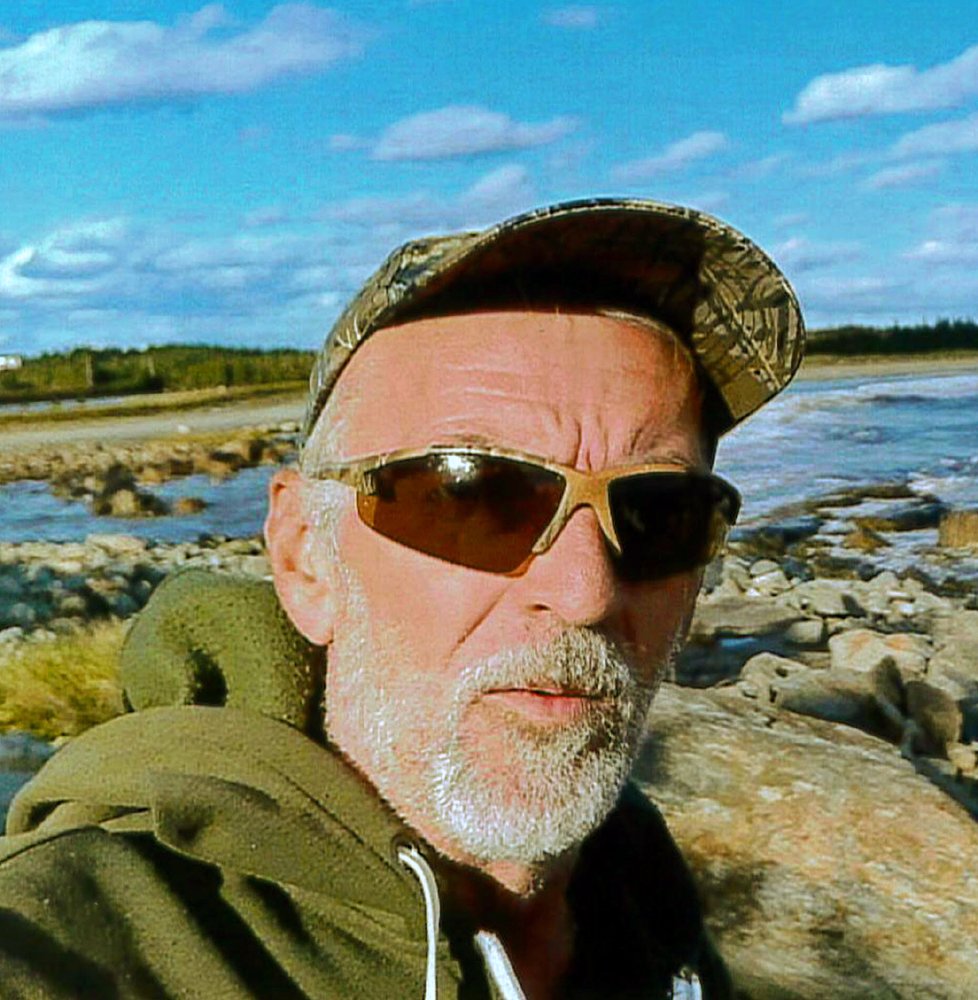 His family will receive visitors on Sunday from 2-4 pm at the Funeral Home.

Kevin Garfield Johnson (57) of Westville passed away peacefully at home, March 18, 2021, surrounded by loving family after a year long battle with lung cancer.

Kevin graduated from Vocational School in 1982 and became a skilled carpenter and tradesman. During the 90's Kevin put construction work aside to help run the family recycling business but would eventually return to carpentry and start his own company. He was known for exceptional quality work and knowledge of the trade. He would always go above and beyond for his customers.

Kevin was a dedicated family man who would do anything for his sons and grand-daughters. He was always there to lend a helping hand to anyone in need. Kevin loved to sing and play guitar and in his spare time he would host kitchen parties and bonfires where family, friends and strangers alike would get together to share music, especially during his annual Canada Day celebration. As an avid outdoorsman, he was most comfortable at the campground and as a jeep lover he accomplished a lifelong goal by building a custom CJ by himself.

Kevin never let his sickness get him down, fighting bravely to the end. He was determined to make it to his birthday which was March 18.   He is loved by many and will be greatly missed.. Donations can be made to the cancer society.

There will be no funeral service held. His family will receive visitors on Sunday from 2-4 p.m. at Eagles Funeral Home, Westville.  Masks are mandatory

Share Your Memory of
Kevin
Upload Your Memory View All Memories
Be the first to upload a memory!
Share A Memory