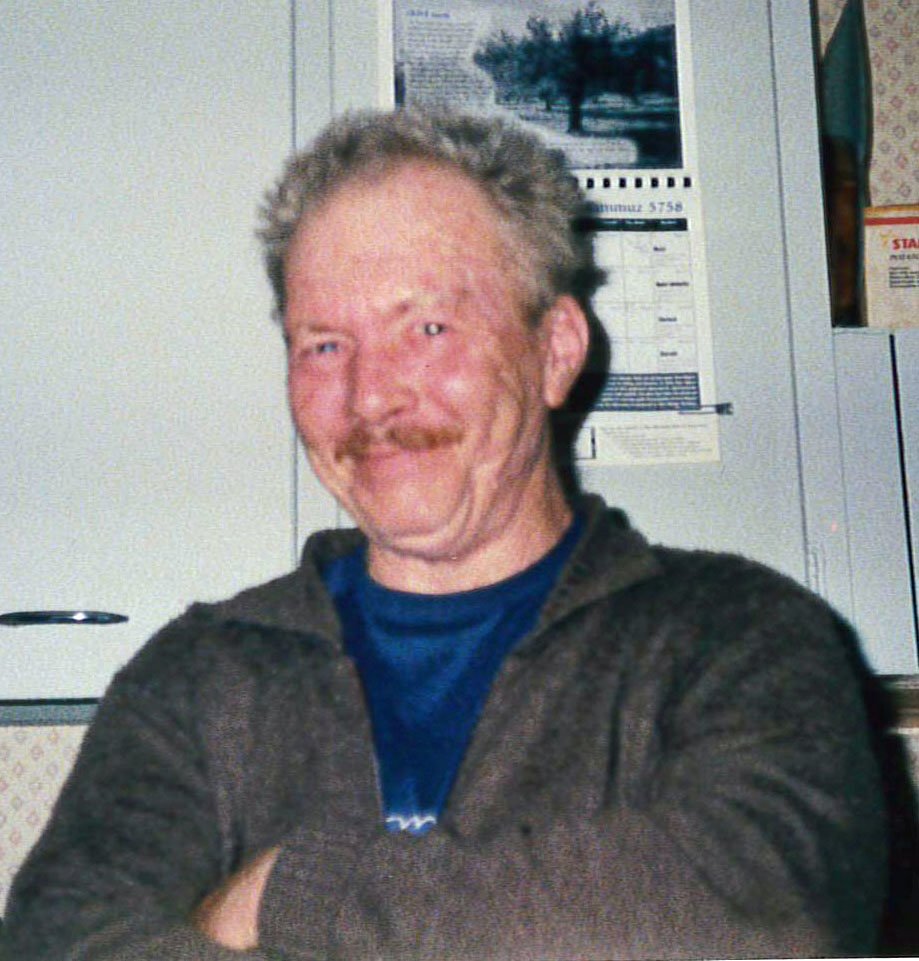 Weldon was born in New Glasgow, a son of the late Ernest and Gertrude (Munroe) Grover.

A few of the people who met Weldon realized that he had a great sense of humour, with his cartoons and stories, he would bring a laugh to may lives.  His memory amazed both family and friends, making us wonder how he could recall classmates, events, and forgotten dates in detail.

His outlook in life was “a stranger is only a friend you haven’t met.”

He was among the four who started to use C.B. radios in Pictou County.  There were times he would put the radio away for awhile but he could never leave it for long.  Known on the radio as “LOBO and also “907", he gathered friend across Canada, the U.S. and overseas. When it was illegal to talk outside of Canada, he would make sure when exchanging what he called a Q.S.L cards, he sent and would receive 2 cards, one having “sample” written on the back. That one was on display, if checked by the D.O.C. police and the signed card safely hidden.  Those on the C.B radio marveled how he could “get out”, he replied his antenna was 750 feet above sea level.  He reasoned that is why he chose to live in McLellan’s Mountain.

For such a passion for the radio, you would think he didn’t have time for anything else.  That would be true if his care for others wasn’t so strong.  forcing him to reach out and help those he met.   Those who took the time to get to know Weldon, soon realized God had hidden a treasure in an eastern vessel.

He will be missed by many and never forgotten by family and friends.  To honour Weldon, we ask , say something nice about someone today.

There will be no visitations or services at this time and may be held at a later date.

Share Your Memory of
Weldon
Upload Your Memory View All Memories
Be the first to upload a memory!
Share A Memory