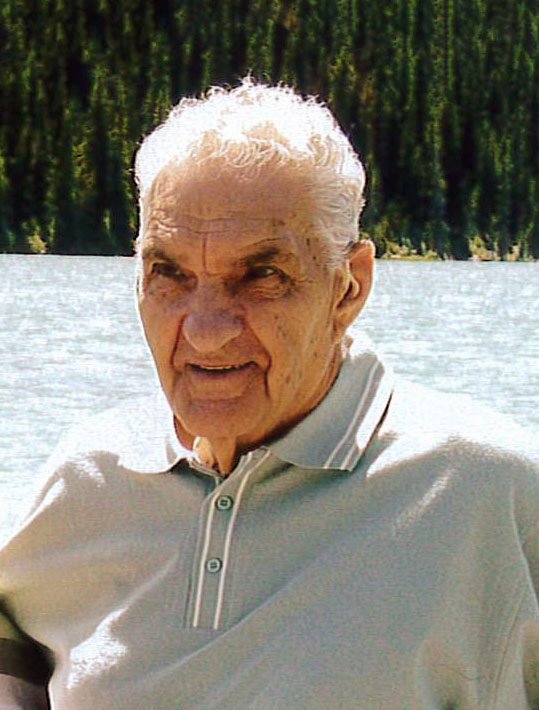 It is with sadness for our loss, but happiness in a life well lived, that we the family of Robert Burns “Buffer” Chennell of Westville announce his passing on March 26, 2021 at the Valley View Villa Nursing Home where he resided since July 5, 2018.

Robert was the last surviving member of his immediate family.  At the age of 24, in 1954 he married his first love, Dorothy Jean (Thompson).  They enjoyed building a life together in Westville until 1999 when Dorothy passed away.  Robert was a devoted husband and father.  He was first a family man, known to many as Buffer.  He always had time to lend a hand to family or friends, never looking for anything in return.  He had a strong work ethic from the time when he was a young boy, he delivered newspapers, worked on farms in the summer, ironed shirts for his uncles, only to receive 25 cents a shirt.  After leaving school in grade 11, he went to work in the Drummond Mine at the age of 17 and worked there for 7 years.  Upon leaving the mine, he took a course in Auto Mechanics and went to work at Spencer Motors and then V-8 Motors for a total of 40 years.  He took great pride in his work, especially when painting cars.  He thoroughly enjoyed his work and the fine people he worked with.  Besides his fine work ethic, he also had a rare combination of stubbornness and affection.  He was known for his tough outer shell and soft caring heart.  He was generous and kind, a true gentleman.

In younger years, he was always the athletic type, playing baseball, hockey, rugby, horseshoes, swimming and later became active in curling.  Reading, word finds, taking pictures, going for drives, taking trips, playing cards, listening to accordion music, were some of his favourite past times, as well as watching western movies, “The Duke” being his favourite actor.  He was an avid baseball fan and cheered for the Toronto Blue Jays, but his most favourite sporting event was watching his grandsons and great grandson playing hockey.  Robert was a member of St. Andrew’s Presbyterian Church and an active member and dedicated brother of Scotia Lodge #11 I.O.O.F.  He held various offices including Past Noble Grand.  He joined the lodge in 1952 and received his 65th Jewel in 2017.  He hosted Saturday Night card parties for the lodge for over 20 years and was known for his great cup of tea.  He was also, a member of the Patrioch of Cushing Encampment #10 and a member of the Westville Curling Club.  Almost 10 years after his wife Dorothy died, he felt blessed to find a second love Carol (Hamilton) Gammell in December 2008.  He and Carol married in 2013 and enjoyed their time together in the fellowship of family and friends.  In 2018, Robert became a resident of Valley View Nursing Home, having suffered a stroke which left him paralyzed on the right side in October 2017.  He never complained, and enjoyed all the cheerful caring staff who looked after him.  We the family would like to express our gratitude to the staff who were so kind and caring to him.

Besides his first wife and parents, he was predeceased by brothers John and Frank (June); sisters Anne (Jackie) Watters and Joan; and his son-in-law Bruce Christison, whom Robert considered another son.

As he wished, there will be no visitations or funeral service.  Cremation will take place and interment will be held at a later date.  Donations may be made to the Nova Scotia Heart and Stroke Foundation.

Your life was full of loving deeds,
Forever thoughtful of our special needs,
Today and tomorrow, our whole life through
We will always love and cherish you

“Go with our love and soar high with the angels”