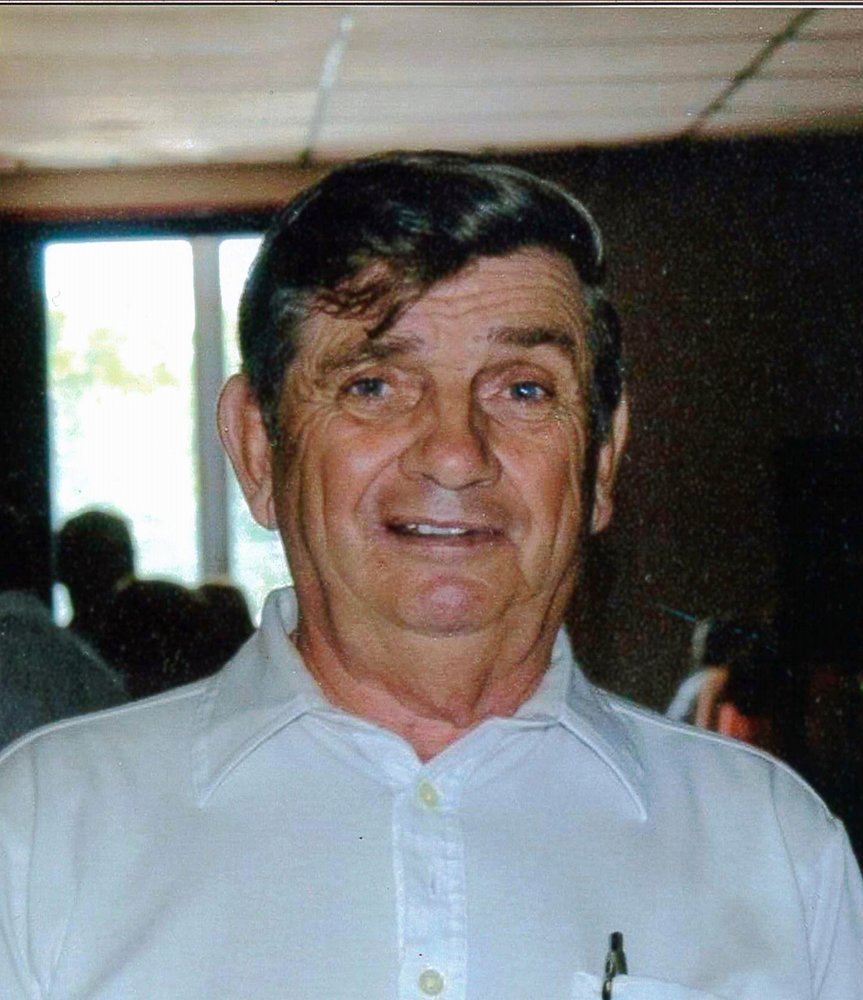 A private funeral service will be held (invitation only), however will be streamed live at 11 a.m. Saturday, April 3. Please see link at bottom of obituary.

Born on November 13th, 1936 in Pictou County Dad maintained true to his roots.  Pictou County was always "Home". So, he will rest there.

At the young age of 18, Dad married the love of his life, Elizabeth (Betty Hughes) DeYoung.

They settled in and began their family having 7 children. The family lived many years in Westville,then Aulds Cove, Bridgeville and finally settling in Antigonish to further his career.

Dad was a well-known businessman. He began his entrepreneurship at the early age of 10 yrs. delivering newspapers in Stellarton, NS. He was quick to learn the rewards of putting extra effort into everything you do. He worked all his adult life in the tire industry working for many years for Clark Tire, New Glasgow. Dad was 18 when he began his employment in service, then advanced to Sales and delivery eventually working his way up to management of a branch shop. Soon after he went out on his own opening his own Tire Service and Sales Shop, Goodwear Tire.

After many years of serving eastern Nova Scotia, Dad retired in January,1991. The good life began and  nobody enjoyed life more than Dad.  An avid hunter and fisherman Dad was happiest in the outdoors, walking in the woods, gardening, boating or just driving around the countryside. Immediately after retirement Dad also began enjoying more time with his family at home and his favorite place “the Farm” in Havendale,  Guysborough NS. His reward for hard work was the endless days he spent fishing, hunting, enjoying family and friends in the serenity of the farm, overlooking the waters of Guysborough Interval.  He only had a short walk from his backdoor to the woods and the natural surroundings he loved so much.

Cremation has taken place.   Funeral arrangements are in the care of Eagles Funeral Home, Westville, Nova Scotia. A Private Memorial Service (due to covid restrictions invitation only) to honour Dad and celebrate his life will be held on Saturday, April 3, 2021 at 11:00 am at Eagles Funeral Home, Westville. Nova Scotia. The funeral service, however will be streamed live to the public and may be watched by clicking on this link https://youtu.be/bx6WRF5puc4 Family Flowers only please. Donations can be made to the Canadian Heart & Lung Association or a Charity of your choice.

Share Your Memory of
James
Upload Your Memory View All Memories
Be the first to upload a memory!
Share A Memory