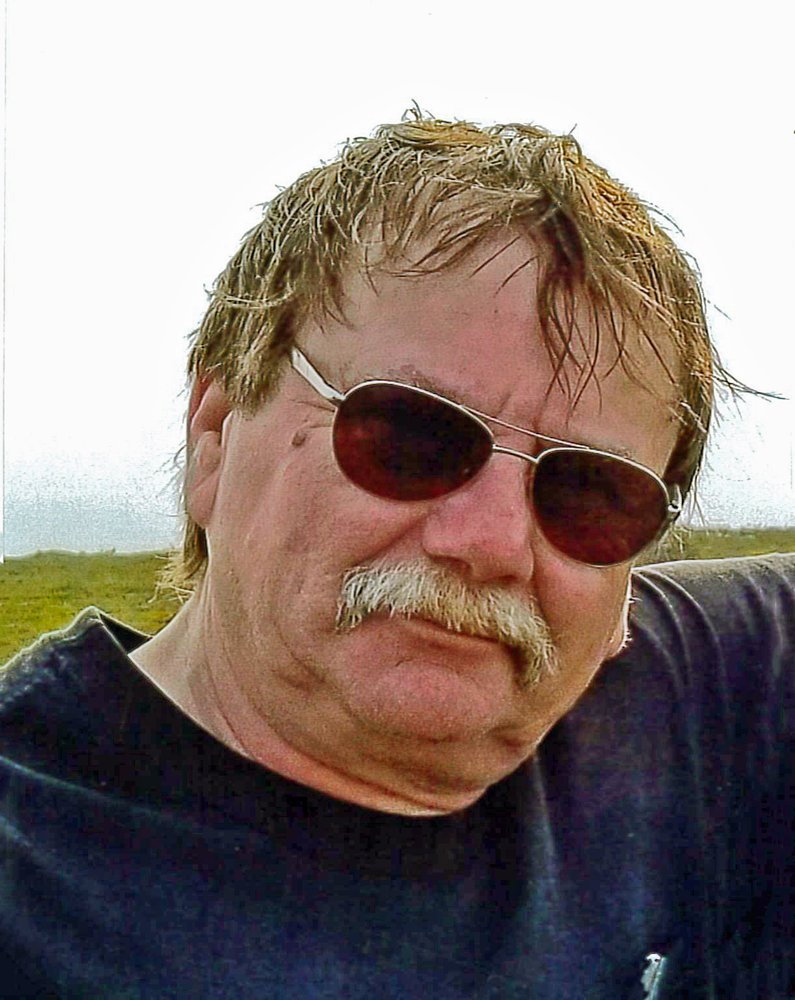 A private funeral service will be held 11 a.m. Friday, April 23rd from Eagles Funeral Chapel. Funeral will be streamed from link to be provided.

Born in Pictou, NS on March 4th, 1963, he was the son of the late Betty Davidson of Westville, and the late Henry Davidson of Sylvester, NS.

Steven had numerous employment opportunities throughout his life, starting out in a fish factory in Caribou, NS. He later went on to attend Community College in Stellarton, where he obtained a course in Auto Mechanics, and pursued this field for many years. In December 2002, he achieved his Red Seal for Millwright Industrial Mechanic, working at Michelin as a contractor in Granton, NS, and several companies out West.

For the past six years, Steven worked as a Red Seal Millwright Industrial Mechanic for Baffinland Iron Mines, a position to which he demonstrated great pride and knowledge. This led him to his newest title of Crushing Maintenance Planner, to which he was excited for the opportunity. Steven made many friends whom he would talk about proudly and was highly respected by all who had the honor of working beside him.

Steven enjoyed auto body and mechanics in his younger years, motorcycles, and Atv’s. His daughters were his world and was so grateful for his grandchildren. He always put family first, himself second. His best friend Charles Kaiser was like a brother to him, they carried on their lifelong friendship proudly. Still trying to figure out which one of them is actually Howard.

When Steven was not working, he spent a great deal of time in Sherbrooke, NS. The camps to him brought relaxation, happiness, freedom, laughter, and great times with great people. It was Steve’s paradise, he enjoyed hunting, fishing, a cold beer, and most important his biking crew (Charles, Mark, Angela & Jack, Brian & Jennifer, Tim & Lana, Deek & Tara, Joey & Gill, Traci & Nick, Ralph Jollota, Sam Jordan and a few others along the way) Some of his favorite memories lies in the trails, deep in the woods, where he could tell stories, drive into multiple trees to prove he had the better bike. There was never a stop where he wouldn’t argue with Charles over the north star or where the big dipper was. Steve was always smiling, had a heart of gold, and would give the shirt off his back to anyone in need. He will always be remembered, in our hearts and in the trails, wherever we go.

Public visitation will be Thursday, April 22 from 2-4p.m. and 6-8p.m. at Eagles Funeral Home in Westville. Masks and social distancing are required.  A private service by invitation only, will be held 11.a.m Friday at Eagles Funeral Chapel with Major Dan Roode  officiating. Burial will be in Heatherdale MemorialGardens.  The funeral service will be streamed to the public and may be watched by CLICKING THIS LINK  https://youtu.be/fPCvPp8Jfac

Share Your Memory of
Steven
Upload Your Memory View All Memories
Be the first to upload a memory!
Share A Memory