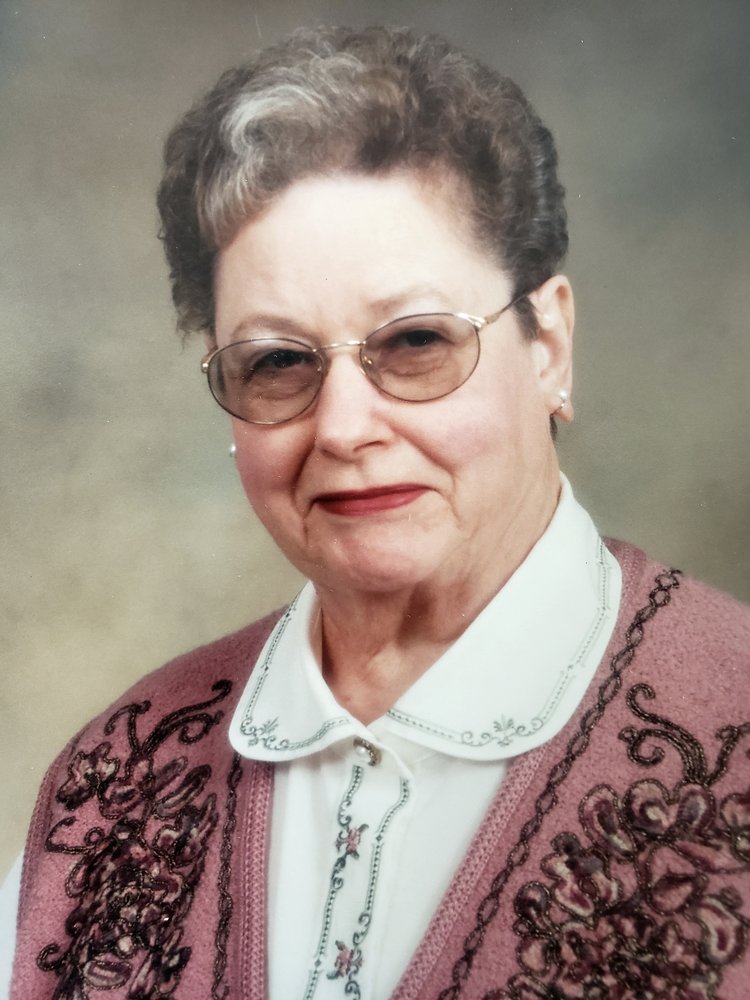 Elva passed away on Tuesday, May 4, at Valley View Villa with her daughter by her side.  She was born in Alma to the late Alexander and Pauline (Fraser) MacLeod.  Elva attended Maritime Business College and was the private secretary to the manager in the Bank of Montreal, New Glasgow.  She left her position there when she and her husband, Palmer H. Fraser, welcomed their only child, Marie (Fraser) Vint.

In Elva’s early years in Hopewell she was very much involved in her church and community. In later years she was a volunteer for the Aberdeen Hospital Auxiliary.  Elva was well known for her baking and cooking skills.  Before you had your coat off, a lunch would be spread on the table.

Elva resided the last seven and a half years in Valley View Villa, Riverton.  The family would like to express their thanks to the wonderful RN’s, LPN’s, Caregivers, Custodians, and Kitchen Staff. She was blessed to have many who truly became like family to her and Marie.  A huge thank you also goes to Dr. MacDougall whose compassionate and caring ways were only exceeded by the medical care he gave.

Cremation has taken place and at Elva’s request and due to COVID regulations there will be no visitation or funeral.  A private burial service will take place at Heatherdale Memorial Gardens at a later date with the Rev. Charles E. McPherson officiating. If so wishing, donations may be made to the Aberdeen Hospital Auxiliary; First Presbyterian Church, Stellarton; or a charity of your choice.

Share Your Memory of
Elva
Upload Your Memory View All Memories
Be the first to upload a memory!
Share A Memory