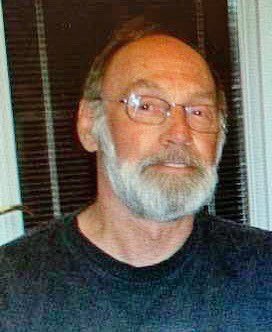 Stewart Arthur  West passed away at his residence on Tuesday, May 11, 2021, Stew West, as he was known.

Special thanks to Dave and Linda for taking such good care of Stew in his final years.

Stew will be missed by those who loved him, but take great comfort in knowing he is finally with his one true love, his wife, Gloria.  As per Stew’s wishes, he will be cremated and his remains will ultimately lie with Gloria in Newfoundland.  Celebrations of Life for Stew will take place in both Nova Scotia and Newfoundland at dates to be determined, when we can safely gather together. In lieu of flowers, and due to the delay for the Celebration of Life, donations can be made to the Canadian Heart and Stroke Foundation, the Canadian Cancer Society, the Canadian Diabetes Association or a charity of your choice.

“Forever in our hearts”

Share Your Memory of
Stew
Upload Your Memory View All Memories
Be the first to upload a memory!
Share A Memory