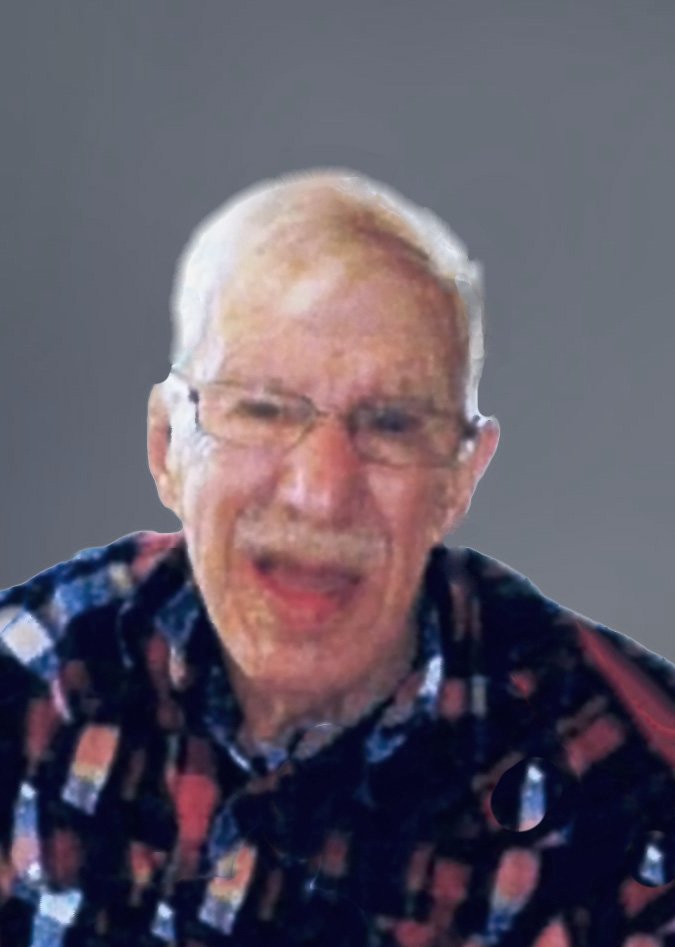 Should you be familiar with any of Jim's back ground in Soldiers Cove or St. Peters would you please contact us at 902-396-4144 Thank you.

It is with sad hearts that the Riverview Home community mourns the passing of Jim MacDonald, who passed after a short illness.

Jim had lived with us since June of 1980 and was a cherished elder.  Anyone who has been fortunate enough to have known Jim over the years would remember Jim working for the maintenance department mowing lawns, gardening, travelling with his crew on any errands and trips they made to town and working on any jobs they were doing throughout the corporation.  When the tractor was purchased, it became Jim’s and he spent from morning to day’s end working to make the lawns look perfect.  Jim spoke often of his job at Summer Street Industries which he retired from after years of working in the wood shop; this was another position he took pride in and in which he was happy to belong. He was also a Special Olympian, participating in bowling.

Jim had a look which you could pick out from a mile away.  It could be likened only to Willie Nelson with his long hair that needed to be braided and his bandana wrapped around his head and his muscle shirts on. He took great pride in his work and in his relationships with the men in the maintenance department, particularly Fred Sangster who rarely moved out of the building without Jim’s company.

Jim loved the ocean and was brought up in Soldier’s Cove, Cape Breton close to St. Peter’s.  Jim had limited contact with his family for many years, until later in his life; he was in his eighties when he did meet his foster family, Helen MacDonald (his foster sister-in-law) and her daughter, Sheila MacDonald from Antigonish and found out some of his family stories. He was able to visit them and his old homestead home which made him extremely happy.

One always knew when summer was coming as the first sign at Evergreen was Jim switching to his sandals, shorts, and muscle shirts which he was so proud of. In his late 80’s he decided he wanted to purchase a guitar and learn to play.

He enjoyed his final years at Evergreen and lived comfortably never missing a car, truck or person that went up or down the driveway. He enjoyed playing his guitar, looking at old photos of friends and family and sitting outside in the summer enjoying the weather. He enjoyed the ladies he lived with and they were family to him.  But most of all he enjoyed his daily afternoon beer while the ladies enjoyed their tea with one of his friends from another home.

To say he will be missed by all who knew who him would be an understatement and Jim will live on in the memories of those who cherished the opportunity to have known him and enjoyed time spent together.

Share Your Memory of
James
Upload Your Memory View All Memories
Be the first to upload a memory!
Share A Memory