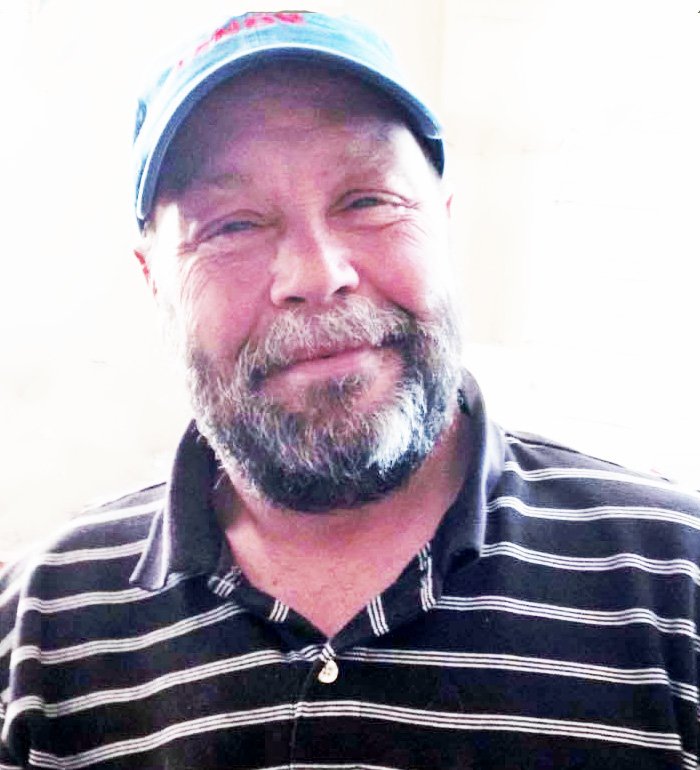 Keith Adrian Lewis, 61 of New Glasgow and formerly of Stellarton, passed away on Wednesday evening, June 9, 2021 in the Aberdeen Hospital with his family by his side.

Born in New Glasgow on September 16, 1959, Keith was a son of the late Kenneth and Mickey Lewis, Stellarton.

Know to his friends as “Buba”, he was employed with the Town of Westville Works Department for 23 years and throughout the winter months at the Westville Rink.

Baba enjoyed driving around on his motorcycle and was also a huge Nascar fan.  An avid pool player, he was also a member of the Pictou County Pool Club.

Keith will be sadly missed by his wife Corrine Jack; his son Shawn Frazee (Nicole) and grand children Payton, Kinnley and Sharlotte as well as sister Lea Knee (Steven) and stepdaughters Mia and Hanna Jack .

There will be no visitations or funeral service.  A graveside service will be held at a later date and Lourdes Cemetery.

Share Your Memory of
Keith
Upload Your Memory View All Memories
Be the first to upload a memory!
Share A Memory