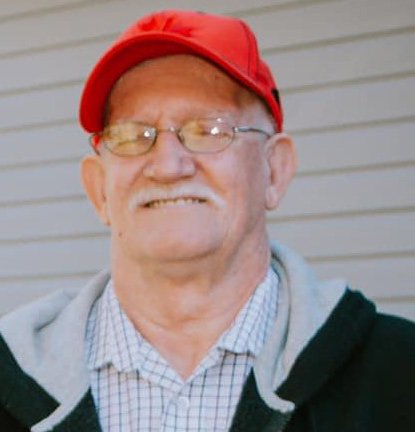 It is with great sadness that we announce that Barry William Clarke of Halifax, formerly of Westville, passed away on June 14, 2021 after being ill for only a short time .

He is survived by his wife, Judy (Knapp); son Robert (Amanda) and grandson Rielly; brother Wayne (Mildred); sisters Karen Bowden (Peter) and Shirley; sister-in-law Marjorie and many nieces and nephews.

Barry worked for 36 years for Ben’s Bakery Limited.  He was an avid country music fan and liked deep sea fishing.  He enjoyed going to Halifax Mall and having coffee with his many friends. Barry was a kind and caring person who would give the shirt off his back if you needed it.

A grave side service for family and close friends will take place on July 3 at the Auburn Cemetery, Westville.  In lieu of flowers, donations in his memory may be made to the Canadian Cancer Society.

Share Your Memory of
Barry
Upload Your Memory View All Memories
Be the first to upload a memory!
Share A Memory