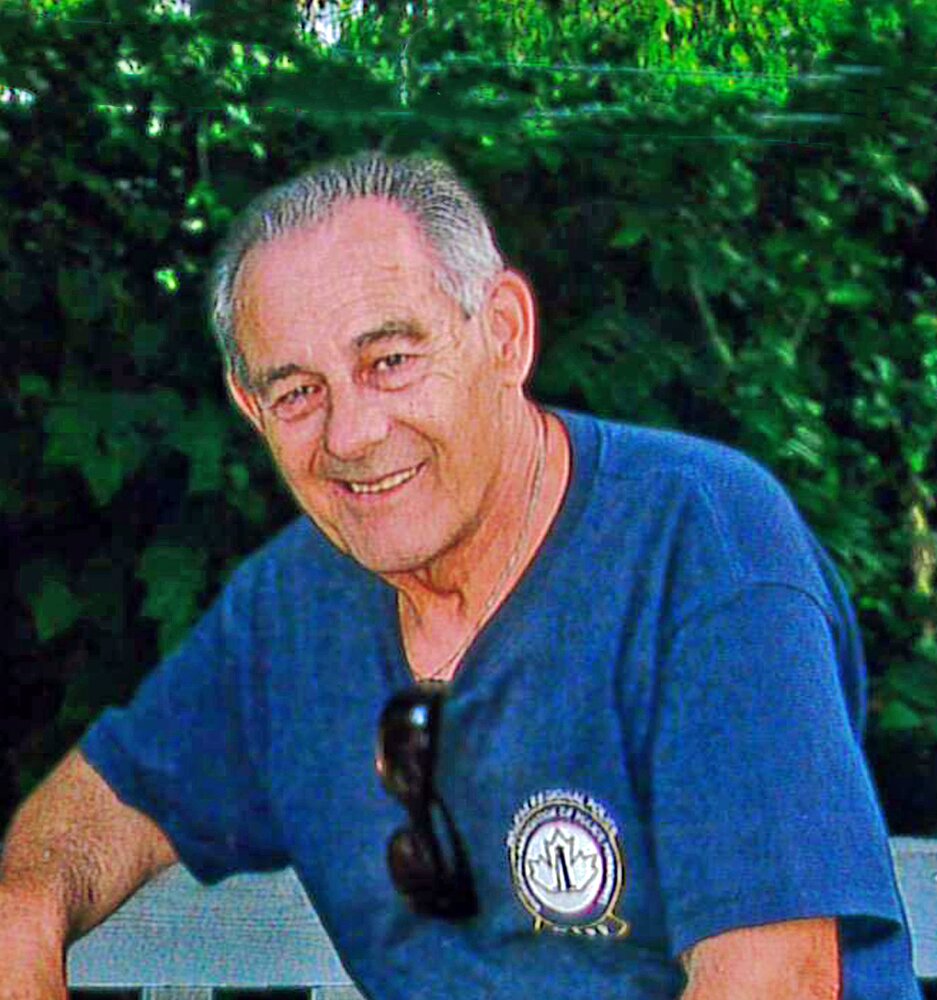 James A. “Tuggie” Marshall, 75, Westville,  passed away on November 10, 2021 in the Palliative Care Unit, Aberdeen Hospital.

Born in New Glasgow, he was a son of Percy Haynes (Sr) and the late Florence (Marshall) Porter.

He was predeceased by his mother, his grandparents Allie and Pat Marshall; sister Colleen Dowding; brother Mike Porter and his so called brother Dana LeBlanc.

Tuggie was a very kind, loving person, great guitar player, so called Johnny Cash and Elvis.
He enjoyed his singing companion, his little dog Baby Cakes who he took to Tim’s every morning.

There will be no visitation or service as per his request.  Burial will be at a later date in St. Peter’s Parish Cemetery, Tracadie, NS.

Share Your Memory of
James "Tuggie"
Upload Your Memory View All Memories
Be the first to upload a memory!
Share A Memory