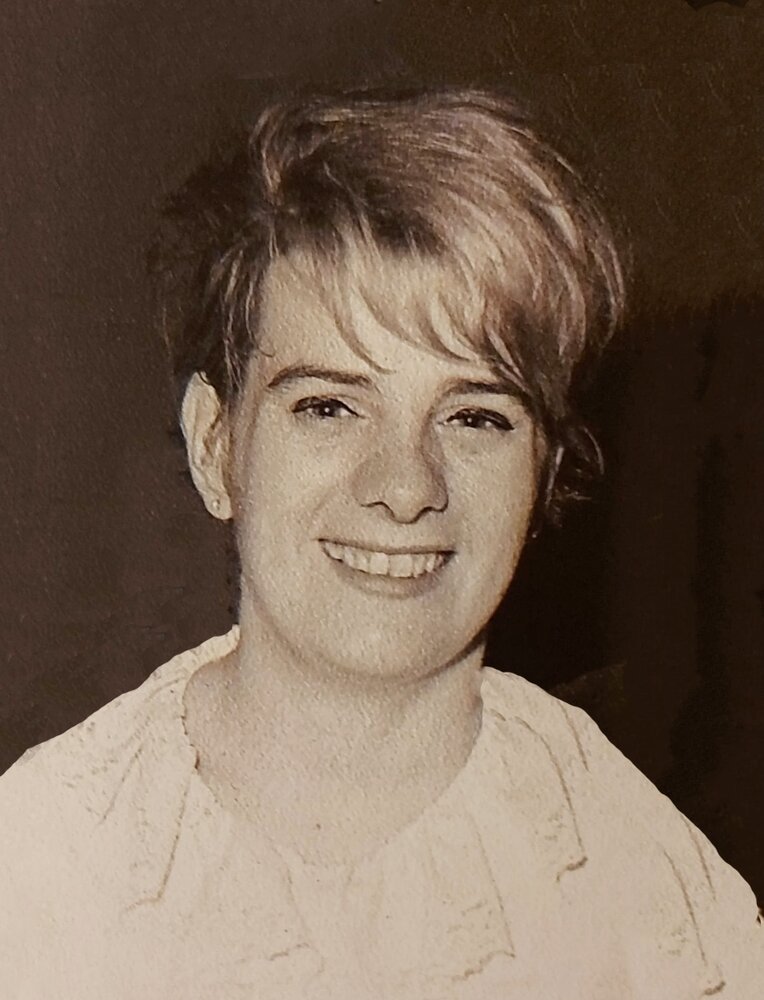 A public funeral service will be held 10 a.m. Friday from the Church of the Holy Name, Westville with Father Peter MacDonald officiating. To attend funeral service Proof of Vaccinations and I.D. are required. Masks are mandatory.

It is with great sadness we announce the death of Linda Doreen Helen Cyr of Trenton/Blue Mountain. Linda passed away peacefully in the loving arms of her three daughters, in the palliative care unit at the Aberdeen Hospital.
Born in Toronto, Ontario on May 13, 1950, she was the daughter of Margaret (LaPage) Smith and Walter Smith. Linda met Gordon, the love of her life, in her home city of Toronto; where he travelled to from Nova Scotia looking for work. She followed her tall, dark, handsome man back to Westville, Nova Scotia, where she was welcomed into the large Cyr family as an honourary Blue Noser.
Linda and Gordon travelled back and forth from Toronto to Westville a few times before settling permanently in Westville with their three daughters. Linda worked at various jobs before becoming a stay-at-home mom. Linda had an infectious laugh and a smile that was described as bright as the sunshine. She loved unconditionally and was a fiercely loyal friend. Linda welcomed many, many people into her home, for as long as they wanted to stay. Linda was a devout Catholic and a member of the Catholic Women’s League for many years
Linda is survived by her mother Margaret Smith(Toronto). She is also survived by her three daughters, Patricia (Jason) Paddon, Sarah Cyr (Nelson Cameron), Theresa (Jason) MacDonald and foster daughter Marlo (Nik) Cooper.
Linda’s greatest treasures were her grandchildren and great grandchildren whom she loved more than the moon and the stars, Matthew Cyr (Laura), Justin Cyr (Skyler), Dylan Livingstone (Katelyn), Joseph MacDonald, Kristin Livingstone (Jeff), Joshua Cameron, Olivia Fanning, Mackenzie MacDonald, Jack Fanning, Gracie Livingstone, Ainslie MacDonald, and Emerson MacDonald. Her precious “greats” are Blake, Lily, Dakota, Jasper, Isabella, Marsali, and Elena(whom she was anxiously awaiting the arrival of)
Linda is also survived by her brother Walter Smith(Toronto), sister-in-law Marylou LaPage(Toronto), very special nieces Priscella Stewart and Sheryl Cyr who she valued as the sisters she never had. She will be greatly missed by many nieces, nephews and cousins.
Linda was predeceased by her true love Gordon Cyr. She was also predeceased by her father Walter Smith, brother Larry LaPage, father in law Joseph Cyr, mother in law Sarah Cyr, sisters in law Marianne Smith, Margaret Horne, Evangeline Cyr and Betty Cyr, special aunts Kay and Doreen, special nephews Greg Horne, Gerard Horne, Gibby Cyr, Jamie Horne, and four nieces in infancy.
We would like to thank Dr. Emmanuel Rivera and Donna MacDonald for their exemplary care and compassion for mom throughout the years. We would also like to thank the Palliative Care team, Dr. Kwasnik, Dr. Horton, Dr. Farrell, Debbie Williams, Rachael MacDonald and the incredibly compassionate nurses that took such excellent care of mom. Thank you to all friends and family that have been supportive of us during this very difficult time.
Spread joy and love, take the picture, never be afraid to be yourself, dance like nobody is watching, keep the faith, and never put your purse on the bingo table.
Linda is resting at Eagles Funeral Home.  Public visitations will be held on Thursday from 2-4 and 7-9 p.m. at Eagles Funeral Home.  A public funeral service will be held 10 a.m. Friday from the Church of the Holy Name, Westville with Father Peter MacDonald officiating.  Interment will be in Holy Name Cemetery.  To attend either the visitation of funeral service Proof of Vaccinations and I.D. are required.  Masks are mandatory.

Share Your Memory of
Linda
Upload Your Memory View All Memories
Be the first to upload a memory!
Share A Memory