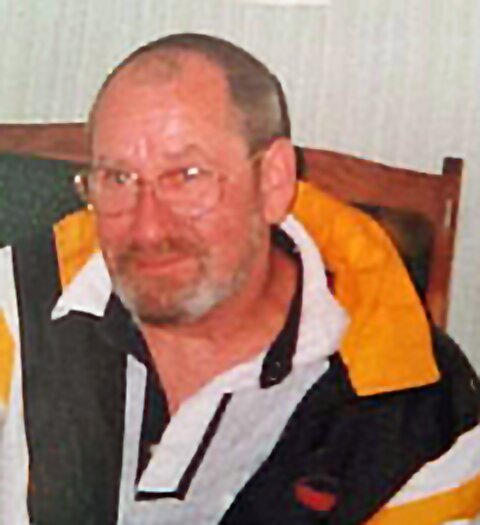 John Douglas “Doug” MacLean, 77 of Halifax formerly of Tanner Hill Road passed away on Wednesday, December 15 2021 in the Halifax Infirmary.

As a young man, Doug left to pursue his career in various areas of Canada,  first  as a realtor and later working with Revenue Canada . Upon retirement, he settled in Halifax and was recently a resident of Northwood Manor.

There will be no visitations or funeral service.   His interment will take place at Durham Cemetery at a later date.

Share Your Memory of
Doug
Upload Your Memory View All Memories
Be the first to upload a memory!