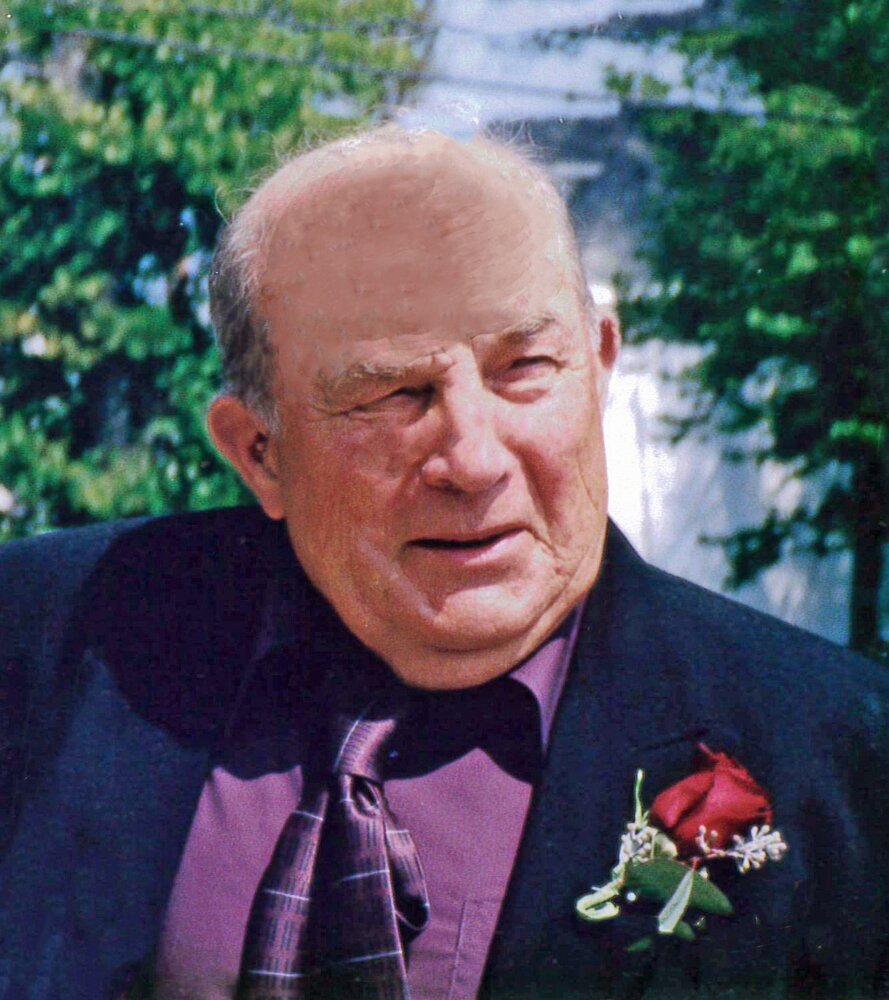 It is with heavy hearts that we announce the passing of Melvin Gilbert MacKeigan on January 5, 2022.

He spent the majority of his working years at Trenton Works. He could also be found tinkering around at odd jobs and always kept himself busy. Married for 67 years, Mel cared for his wife Mary during her extended illness until her passing in April, 2021.

The family offers sincere gratitude to Dr. Jota, Dr. Hack, Lawtons Westville, and Mary # 2 (Watters) for all there care and concern.

A private funeral service will be held at Eagles Funeral Chapel. Donations in his memory may be made to St. Bees’ Anglican Church or to CatCarma

Share Your Memory of
Melvin
Upload Your Memory View All Memories
Be the first to upload a memory!
Share A Memory