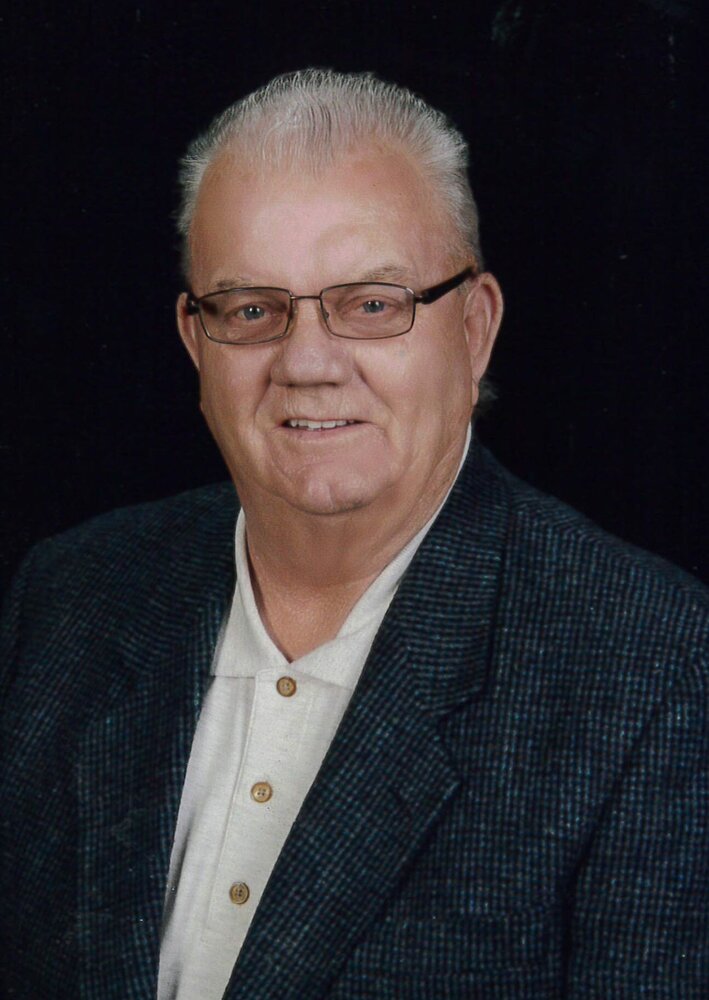 A private funeral service (invitation only) will be held on Saturday. The funeral will  be streamed live to the public and can be watched at 1 o'clock by clicking on the link in the obituary.

It is with sadness we announce the death of our husband, father, brother, uncle and grand father, Robert “Bob” Lee Cunningham, 85 of Foxbrook Road., Westville. Bob passed away on Wednesday, January 19, 2022 in Glen Haven Manor where he was a resident for the past two years.

Born in New Glasgow on January 17, 1937, he was the son of the late Robert and Bertha (Bragg) Cunningham of Westville.

Bob was a retired employee of Sobeys having worked for 39 years. He was a longtime member of the Pictou County Historical Bottle Club. Enjoying camping, fishing and traveling, they visited many places including Newfoundland and British Columbia. Spending most summers in their trailer camping in Country Harbour with the Tate family and friends. Most of all he enjoyed his time with his grand children and grand fur babies.

Married for 59 years, he will be dearly missed by his wife Audrey (MacKay); sons Darren (Jennifer) and Kevin (Patty), Westville; grand children Melissa and Matthew, Erica and Shawna; his sister Beverley Kenny, Westville and sisters-in-law Joan Steeves, BC and Ann Meisner (Aldrich), AnnapolisValley. As well as many nieces and nephews.

Besides his parents, Bob was predeceased by brother-in-laws Leo Kenny, Al Watson and George Steeves.

The family would like to thank the staff of Glen Haven Manor as well as the Dr.s of the Westville Medical Clinic for the care they gave to Bob.

A private funeral service (invitation only) Saturday, March 12 . The funeral will  be streamed live to the public at 1 o'clock and can be watched by clicking on the following link: https://youtu.be/4zg_OcAMbyc

Share Your Memory of
Robert "Bob"
Upload Your Memory View All Memories
Be the first to upload a memory!
Share A Memory