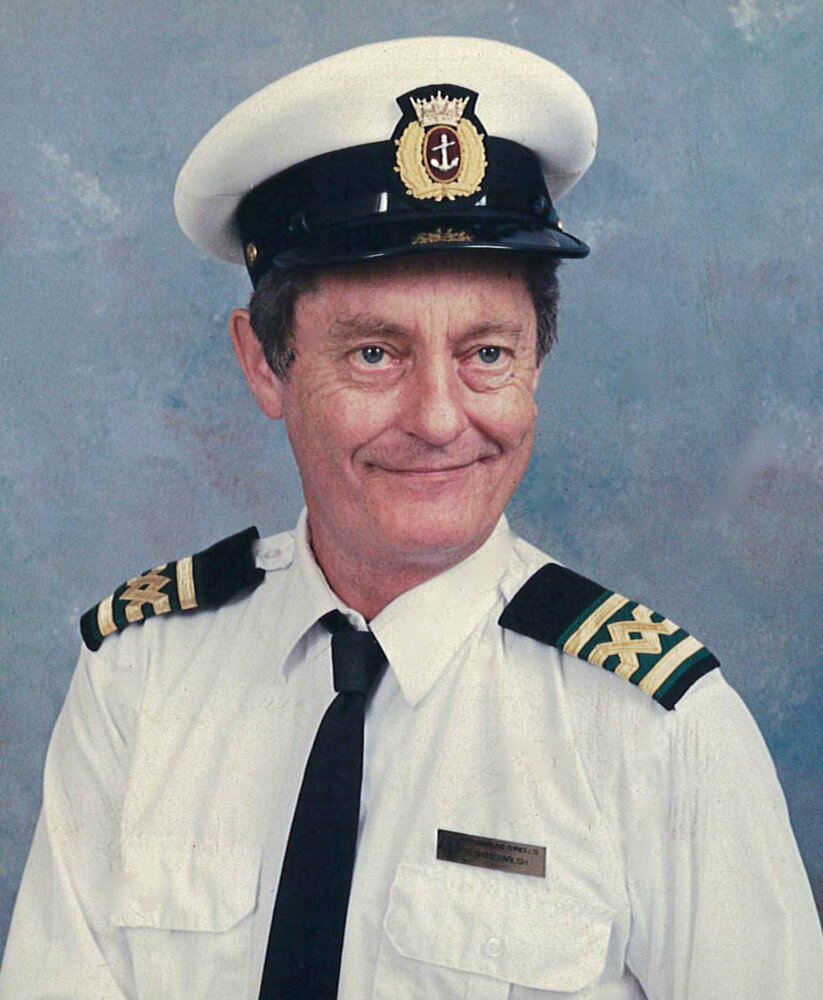 The death of David Malcolm English, age 82, of Riverton, formerly of Brae Shore, occurred on February 6, 2022 in the Aberdeen Hospital, New Glasgow.

As a young man, David joined the Royal Canadian Air Force where he served for 12 years.  He and his wife returned to Pictou County residing in Braeshore and later Westville.  David was an electrician and electronic technician operating English Marine Electric and had also worked with Northumberland Ferry Services until his retirement.  He was a noted musician, playing with many bands.  He enjoyed traveling to Florida where he spent 9 winters at Wauchula meeting many new friends.

He is survived by his wife Bernice; 3 sons and their wives; 6 grandchildren; and 5 great-grandchildren.

He was predeceased by his grand-daughter Jeana Mae and his brother Allan.

Interment will take place at a later date.