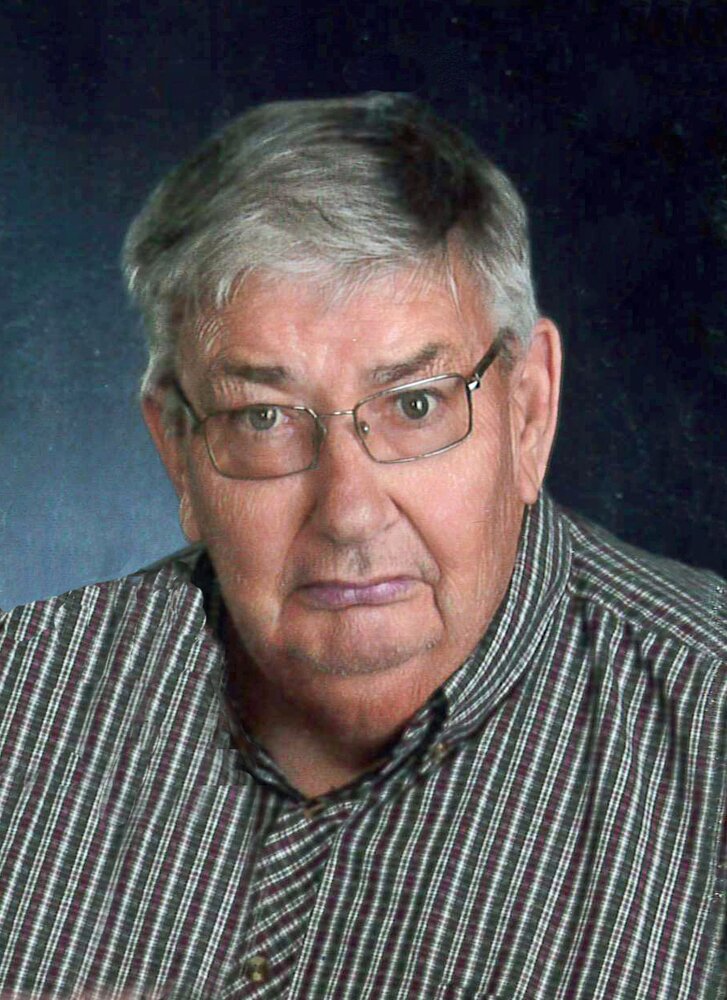 The death of Lloyd Fraser MacLeod, 84 of New Glasgow occurred on Tuesday, February 8, 2022 in the Aberdeen Hospital, New Glasgow.

Born in Alma on March 21, 1937, he was the son of the late Alexander and Pauline (Fraser) MacLeod.

Over the years, Lloyd had worked in farming, construction, Maritime Steel and later at Scott Paper from where he retired.

Married for 63 years, Lloyd will be dearly missed by his wife Beverly (Sinclair); a son Fraser; daughters Donna and Pam (Bill); grandchildren Megan (Dustin), Cory (Rilea) and Emily and great grandson Holden.  Lloyd became affectionately known as “Grumpy” to everyone who knew him when his grandchildren couldn’t say Grampy.

He was predeceased by sons Sandy and Darren and sisters Eileen MacLeod, Jean Morrison and Elva Fraser.

A graveside service will take place at Alma Cemetery at a later date. Donations in his memory may be made to a charity of your choice.

Share Your Memory of
Lloyd
Upload Your Memory View All Memories
Be the first to upload a memory!
Share A Memory