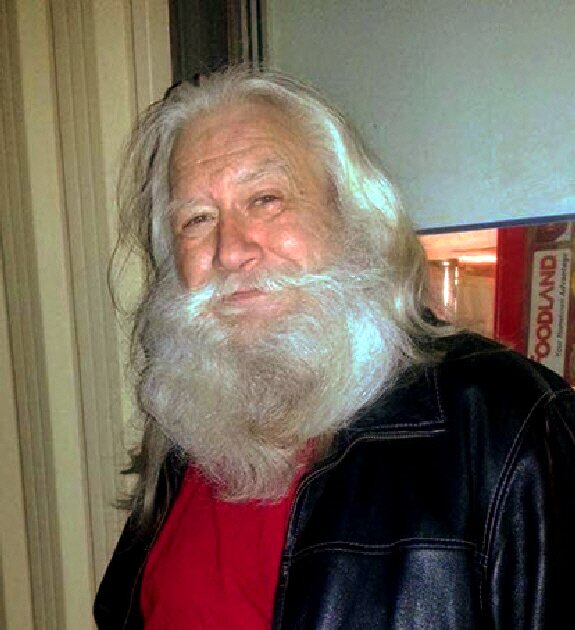 His funeral service for family and friends will be held 2 o’clock Saturday, February 26 at Eagles Funeral Chapel.  Masks and proof of vaccination will be required. Funeral will also be streamed live to the public and may be watched by clicking on the following link at the bottom of the obituary.

Please share a memory of Roy to include in a keepsake book for family and friends.
View Tribute Book

The death of Roy Howard MacDonald, age 70, of Westville, occurred on Tuesday, February 22, 2022 at his home.

Born in New Glasgow, he was a son of the late Ira and Lillian (Lochead) MacDonald.

Words written by Roy:   “I was born September 19, 1951 to a trucker who hauled coal by horse and wagon and his wife along with a 10 year old brother.  I had most of my schooling in Westville and graduated from West Pictou High School in 1970.  My first job was a Polymer Plastic Factory in Truro which lasted 3 months.  At that time my brother had started I.M. MacDonald’s Confectionary in Westville and invited me to come and work for him which I did for over a decade.  Upon his retirement, I ran it as R.H. MacDonald’s Confectionary.  In that interim, in 1974 I married for the first time, the marriage lasted only 4 years but there was really no one to blame as I believe it was just a case of us of being to young for such a serious adventure.  I believe we both came out of it the better for it.  Small convenience stores soon became hard to keep up with the bigger stores.  I owned and operated several small businesses after that, Roy’s Place (an arcade and a movie rental location).  After the closing of the arcade I went to work for the Rack and Cue Snooker Hall in Truro.  I thought I would remain there for the rest of my life (It was my favourite job).  In 1994 the business was sold and the new management had their own staff.  In the following year I met my soul mate Bernadette Comeau and moved back to Westville.  I opened Roy’s Treasure Chest with her help and support and we were married in my parents backyard May 15, 1998.  When I closed out that business I remained as a flea market vender until my health would not permit me to continue such activities in 2013.  Diabetes and renal failure put an end to any return to the work force.  (P.S. in 2011 and 2012 some of you may have spotted me in a chair at the Highland Square Mall wearing a red suit and hat while talking to children and ringing a bell.  Over the years, I would occasionally attempt to write a song or two but would become discouraged because I could neither sing or play an instrument.  Discouraged I slowly tried to turn some of my songs to poems and actually started writing some poetry on purpose.

I would like to dedicate this publication to my parents Ira and Lily who raised me from a rambunctious child to adulthood, and to my brother Ira who helped me immensely with my education and the love of my life Bernadette who was my reason to go on living.

Special thanks to Ann Tobin for encouragement to put my work into print; to Linda Williams for bringing me out of my shell and convincing me to take pride in my work and be confident to put myself out there; to Carla Williams, the nurse who saved my legs from amputation and encouraged me to follow my dreams and continue my writing and especially to Bernadette for being a sounding board and putting up with my constant demands to tell me how my work sounded. "

Donations in Roy's memory may be made to the Kidney Foundation.

Roy is resting at Eagles Funeral Home.  There will be no visitation. His funeral service for family and friends will be held 2 o’clock Saturday, February 26 at Eagles Funeral Chapel, Westville.  Masks and proof of vaccination will be required.  Funeral will also be streamed live to the public and may be watched by clicking on the following link https://youtu.be/68AZ7DiIYYo

Share Your Memory of
Roy
Upload Your Memory View All Memories
Be the first to upload a memory!
Share A Memory