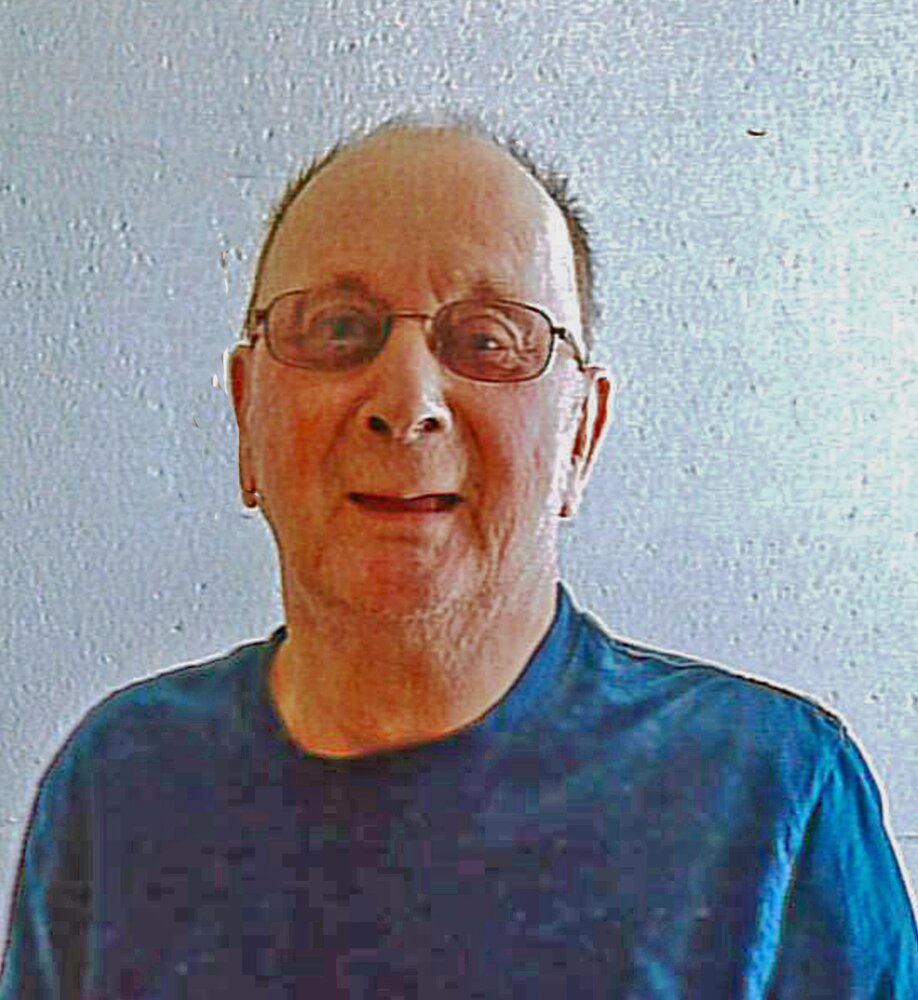 Visitation will take place on Sunday from 7-9 p.m.

Eddie had lived at Riverton Heights for several years prior to going to Glen Haven.  He was an adherent of St. Paul United Church, Westville.  Eddie worked for several years at Trueman Matheson Saw Mill and later with the Dept. of Highways.

Share Your Memory of
Eddie
Upload Your Memory View All Memories
Be the first to upload a memory!
Share A Memory