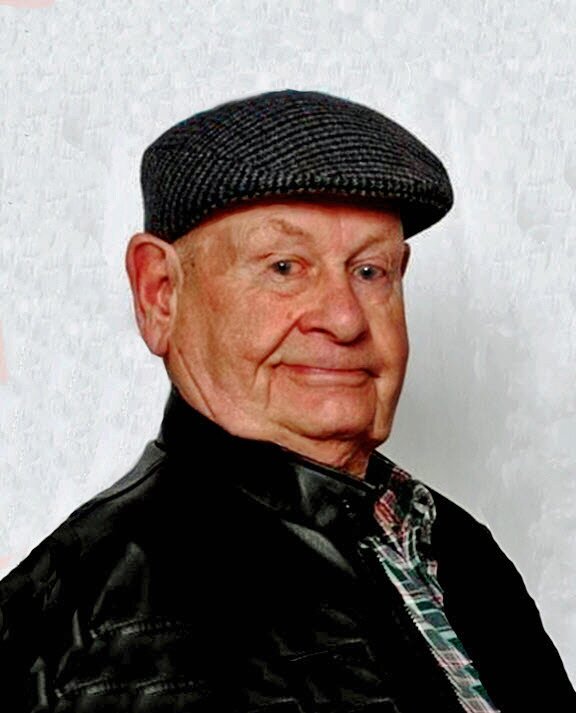 His family will receive visitors on Wednesday from 2-4 and 6-8 pm at the Funeral Home.

The death of John MacDonald “Jack” Brown, age 84, of Westville occurred unexpectedly on Friday, March 4, 2022, at his home.

Jack in his younger years was involved in sports, playing baseball for the Westville Miners.
Being an insurance investigator took him various areas throughout Nova Scotia and New Brunswick.  He and his wife Jean resided in Truro, New Glasgow, Hampton, Fredericton, Moncton, and Halifax before returning to his hometown of Westville upon retirement.

Jack was predeceased by his wife Jean in 2012 and by his brother Charles.

Family will receive visitors on Wednesday from 2-4 pm  and 6-8 p.m. at Eagles Funeral Home, Westville.  There will be no funeral service by request.  Donations in his memory may be made to a charity on one’s choice.

Share Your Memory of
Jack
Upload Your Memory View All Memories
Be the first to upload a memory!
Share A Memory