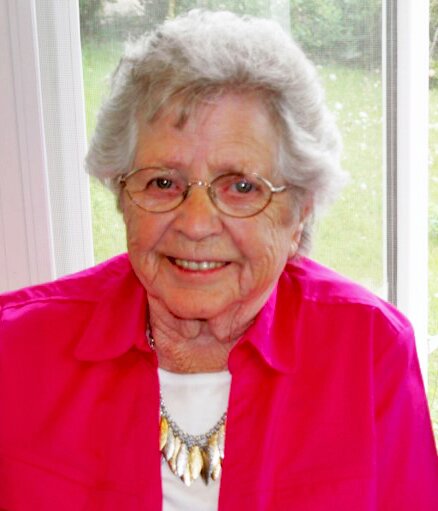 Donations in her memory may be made to the S.P.C.A. or the Aberdeen Palliative Care.

Margaret Elizabeth Rushton, 91 of Westville formerly of Tanner Hill, Pictou County, passed away on Saturday March 12, 2022 in the Aberdeen Hospital.

Born in Six Mile Brook, she was a daughter of of the late  Elmer and Anna (Barry) Rae.

As a young woman, she had joined the Canadian Women’s Army Corp.  Marg and her husband Roy had lived for a short period in Ontario where she worked for Dominion Glass Company. After returning to Nova Scotia, Marg decided to be a stay at home mom to raise her four boys. Later Marg was employed at Polymer until retirement. Marg enjoyed going for country music jams and listening to Willies Road House and also enjoyed spending time with her three best friends Jean, Sharon and Joanna. She will be dearly missed by sons, Barry (Kathy), Robbie (Wanda), Joey and Brady;  grandchildren Angela and Heidi; Robbie and Amanda; Joe, Chris and Jennifer; 21 great-grandchildren; and many nieces and nephews.

There will be no visitations or services at his request.  Donations in her memory may be made to the S.P.C.A. or the Aberdeen  Palliative Care.  Arrangements are under the direction of Eagles Funeral Home, Westville.

Share Your Memory of
Margaret
Upload Your Memory View All Memories
Be the first to upload a memory!
Share A Memory