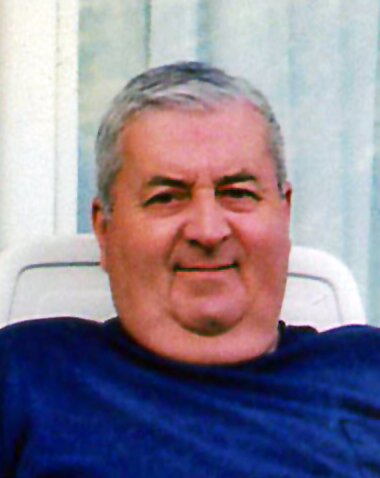 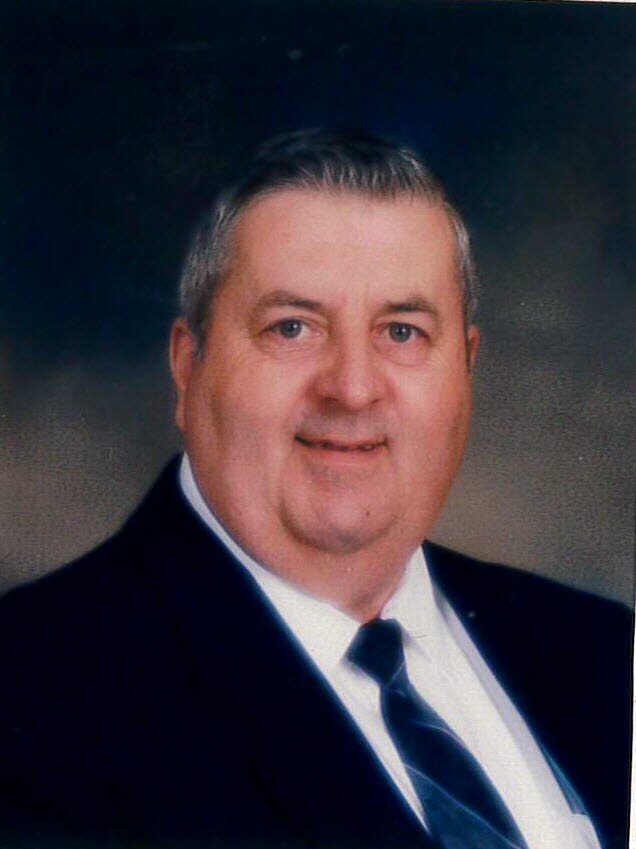 A private funeral serviced will take place at a later time.

Family will receive visitors on Friday from 12:00 -2:00 pm at the Funeral Home

Born in New Glasgow, he was a son of the late Clifford and Grace (MacCallum) Carr.

Ed grew up in Stellarton.  Following graduation, he worked for The Bank of Nova Scotia, and later for Canso Chemicals, Abercrombie, from where he retired.

He had a quick wit and he always looked on the bright side of life.  He especially loved family barbeques and Christmas dinners.  He loved planting a garden and he was a great baseball fan, always rooting for the Jays.

Besides his parents he was predeceased by a son Edward and grandson Jonathan.

The family would like to extend sincere thanks to the Doctors and Nurses in Emergency and 4th floor Aberdeen Hospital for their excellent care.  Thanks to Dr. Sree, Dr. Straub and Dr. Hack.  Special thanks to Dr. Elliott and the nurses and staff of Ivey’s Terrace Nursing Home for the great care Ed received.  The staff and residents, you all became his great friends, your kindness and caring will remain with us.

Visitations will be held Friday, March 18 from 12-2 p.m. at Eagles Funeral Home, Westville.  A private funeral service will be held at a later time.  Donations in his memory may be made to Special Olympics Pictou County.

Share Your Memory of
Ed
Upload Your Memory View All Memories
Be the first to upload a memory!
Share A Memory