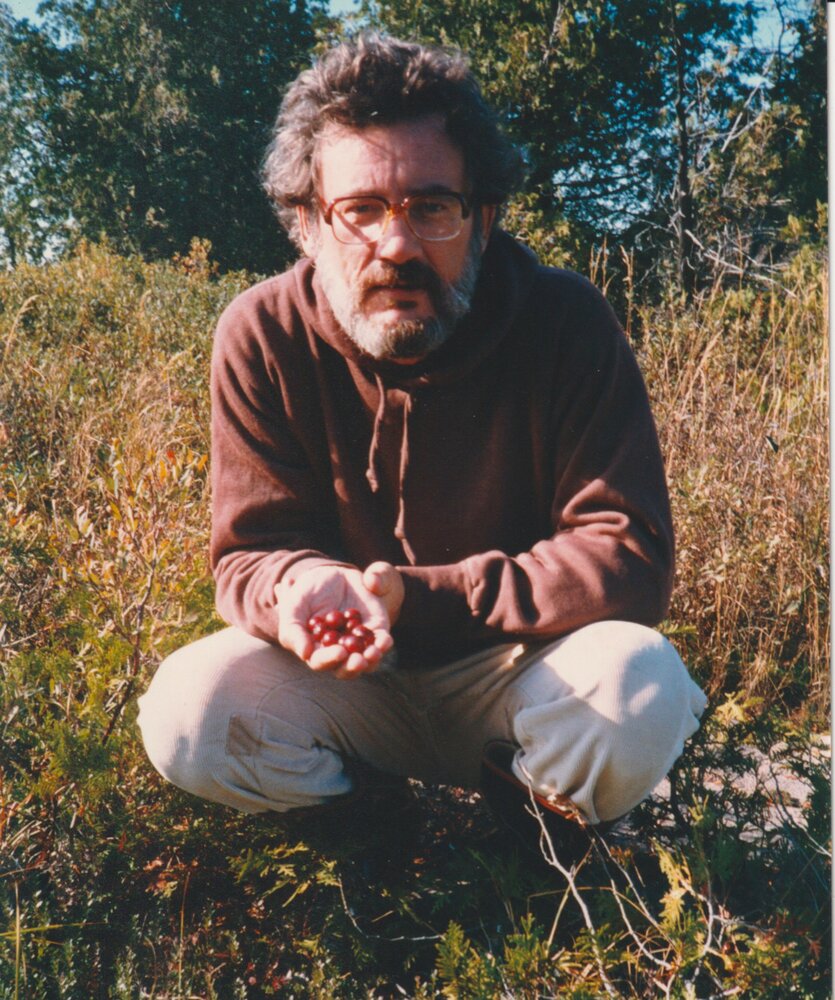 His funeral service will be held at 11 am Tuesday, April 19 at The Church of The Holy Name, Westville.

Larry Lamey of Bayfield, formerly of Toronto, passed away peacefully on Tuesday, April 12 at St. Martha’s Regional Hospital in Antigonish, with his loving wife Carol at his bedside.

Larry was born in New Glasgow on November 4, 1939. He grew up in Westville as one of 13 children in the home of Alexander and Catherine Lamey (Beaton). As a teenager Larry developed lifelong interests in rugby, literature and the great outdoors. He found community as a student at St. Francis Xavier University, particularly at Abelard’s coffee house, and was for a time a radio host in New Glasgow and Antigonish.

Later, in Ontario, his sense of justice led him to work for the Children’s Aid Society. After graduating from the University of Toronto Faculty of Law he settled in Toronto, where he established a successful practice as a criminal defence lawyer and became a longtime supporter of the Association in Defence of the Wrongfully Convicted. He was happiest while canoeing, cross-country skiing and camping with Carol in the wilderness of Algonquin Park and elsewhere, especially when accompanied by his children.

After retirement Larry returned home to Nova Scotia where he lived in a house by the sea, and where the wooden sign from Abelard’s, bearing the carved words “Sic et Non,” hung with pride over the fireplace. He took pleasure in telling stories, reading, volunteering with the Antigonish International Film Festival and, perhaps most of all, visits from his grandchildren.

He had a longstanding interest in the stage. While working as a lawyer by day he appeared in amateur theatre productions at night. In 2005 a play he wrote, “Hang the Jury,” was performed to acclaim at the Alumnae Theatre in Toronto, with Larry and his proud family in the audience. When in Britain he was thrilled to attend theatre in London’s West End.

In addition to his parents Larry is predeceased by his brothers, James, Willard, Donnie, Ken and Bernie and his sisters Theresa, Celia, Mary, Loretta and Elizabeth.

A funeral service will be held 11 am on Tuesday April 19, 2022 at The Church of the Holy Name, Westville with Father Dennis Lamey, Larry’s nephew, officiating.

In lieu of flowers, donations can be made to a charity of your choice, Amnesty International or Saint Martha’s Regional Hospital, whose palliative care unit brought peace and dignity to Larry’s final days.

Share Your Memory of
Larry
Upload Your Memory View All Memories
Be the first to upload a memory!
Share A Memory