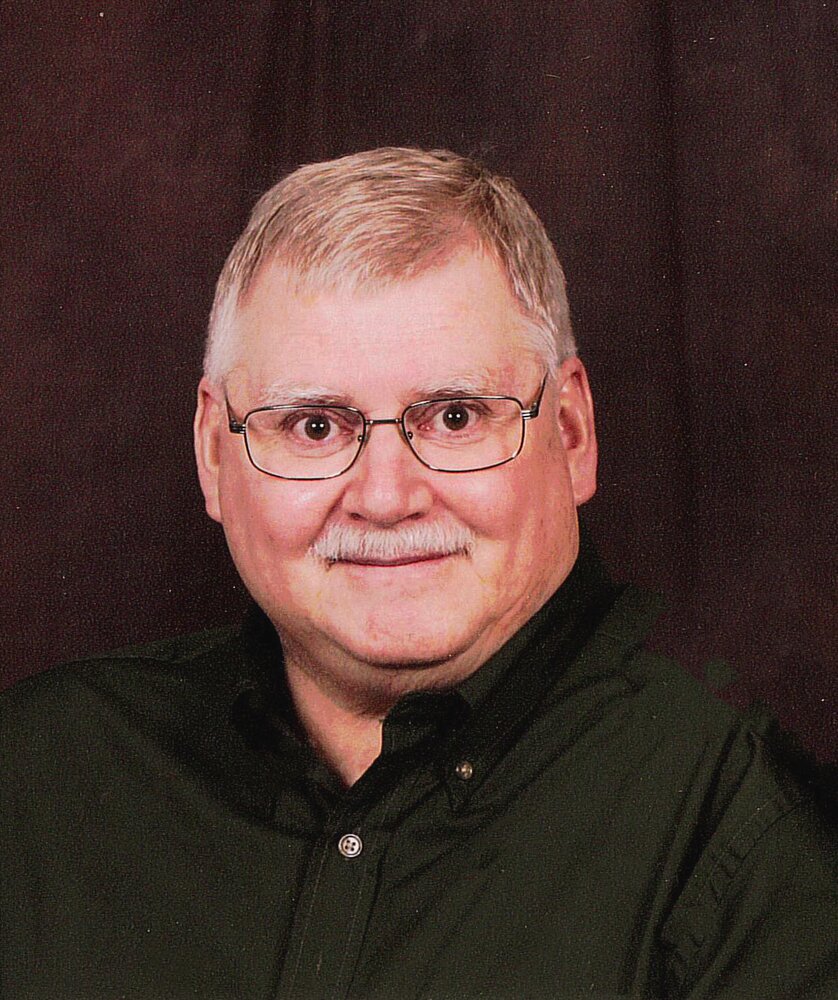 His family will receive visitors on Friday, May 27 from 12 - 12:45 at Eagles Funeral Home, Westville

His funeral service will be held on Friday at 1 o’clock at Eagles Funeral Chapel, Westville with Father Peter MacDonald officiating.

The death of Jean Paul Hebert, 75 of Westville occurred on Thursday, May 19, 2022 in the Aberdeen Hospital, New Glasgow with his wife by his side.

Born in Moncton, he was a son of the late Blair and Ana (LeBlanc) Hebert.

Being with Michelin for over 31 years, his career took him to various places including South Carolina and Bridgewater. A quiet man, Jean Paul enjoyed various hobbies which helped to keep his hands occupied and mind sharp. He also enjoyed travelling, experiencing various places and had a passion for cooking.

Jean Paul was predeceased by his sister Georgette.

His family will receive visitors on Friday, May 27 from 12 - 12:45 at Eagles Funeral Home, Westville from where his funeral service will be held on Friday at 1 o’clock with Father Peter MacDonald officiating.

Share Your Memory of
Jean Paul
Upload Your Memory View All Memories
Be the first to upload a memory!
Share A Memory