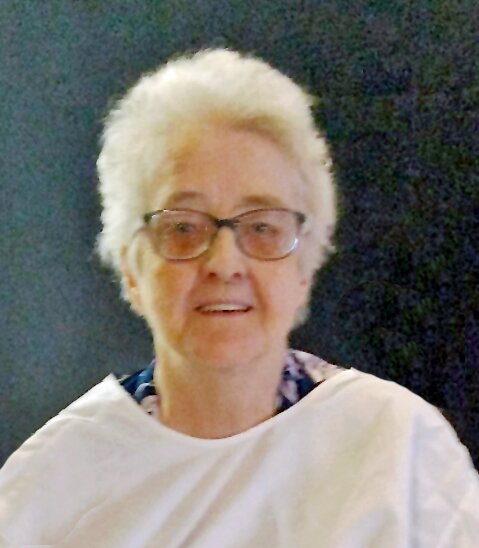 A private family visitation and grave side will take place

Dorothy Margaret Royles, 81 of  Westville  passed away on Monday, June 13, 2022 in the Aberdeen Hospital, New Glasgow with family by her side.

Born in Alma, she was a daughter  of the late John F. and Margaret “Daisy” (Simmonds) MacDonald.

Dorothy was a resident of Glen Haven Manor for the past 2 years.  A quiet person, she enjoyed family gatherings,  playing crib, making puzzles and specially enjoyed her grand children.

A private family visitation and grave side will take place. Masks are required. Donations in her memory may be made to the Glen Haven Manor Social Fund or the SPCA.

Share Your Memory of
Dorothy
Upload Your Memory View All Memories
Be the first to upload a memory!
Share A Memory