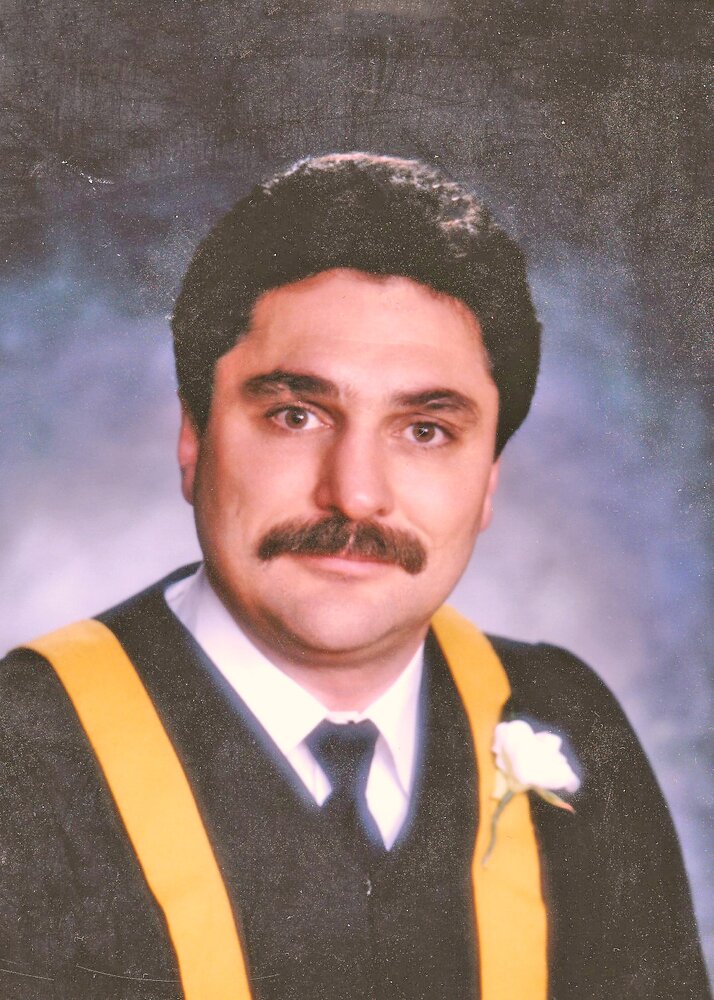 Byron's family will receive visitors on Friday, June 25 from 2-4 and 7-9pm

The family of Byron Misener is sad to announce his passing on June 1, 2022, following his courageous battle with cancer.

Born in New Glasgow , Byron was a son of the late John and Dianah Misener, Westville.

Pre-deceased by besides his parents by sisters Margaret MacKinnon and Georgina Misener and brother Peter Misener.

In his youth, Byron enjoyed a career as an Amateur Boxer and represented Canada as an amateur boxer. His working career was as a welder, most recently with Irving Shipyards.
Donations to the Canadian Cancer Society would be appreciated in lieu of flowers.

His family will receive visitors on Friday, June 24 from 2-4 pm and 7-9 pm at Eagles Funeral Home.  A family cemetery service will be held on Saturday.

Share Your Memory of
Byron
Upload Your Memory View All Memories
Be the first to upload a memory!
Share A Memory