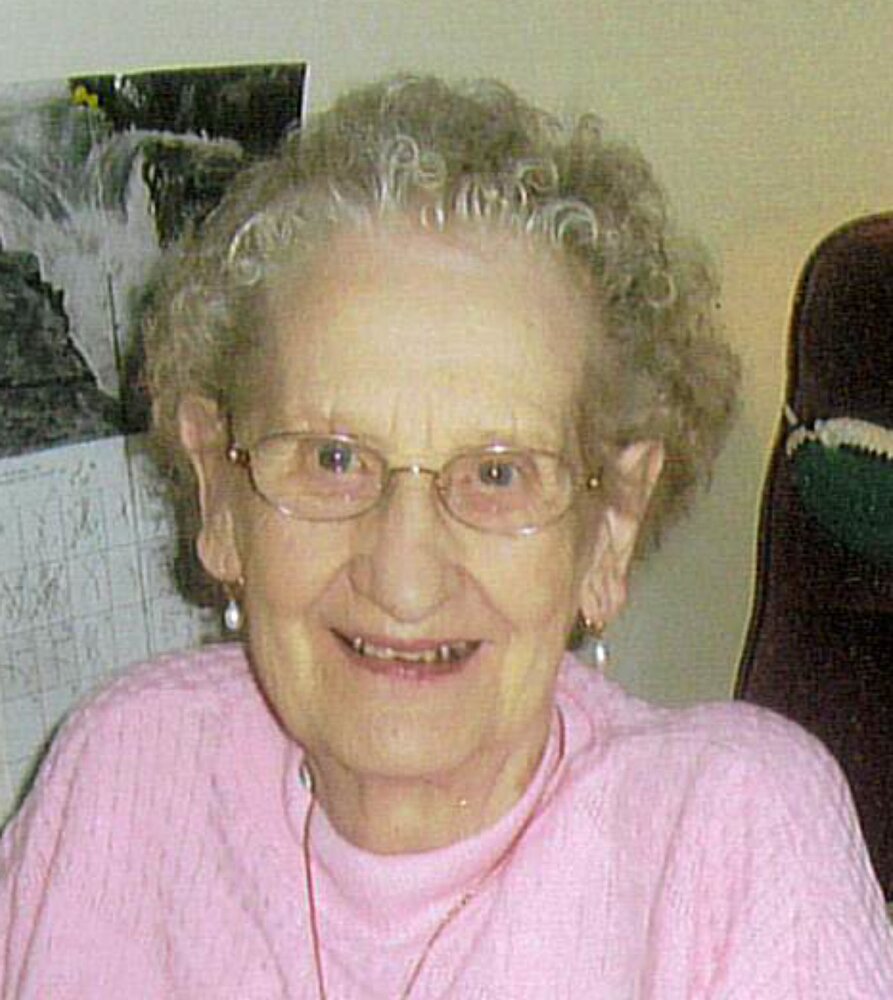 The family announces the peaceful passing of Clara Mae Teed at the Aberdeen Hospital, New Glasgow on June 19, 2022.

Mom worked at Fraser’s Drug store , paymaster at the Drummond Mine, Westville and she also worked at the post office until she married after the war.  Later in life she worked as a Personal Care Worker for 25 years at Glen Haven Manor when it opened.  50 years later, she was a resident and was honoured to be named Ambassador of Glen Haven Manor.

Mom’s family appreciated the care and personal attention by the staff.  She loved playing cards at night and Bingo.  She was a 40 year member of the Westville Catholic Woman’s League as well as the Royal Canadian Legion Auxiliary.

There will be no visitation as per her wishes.  A celebration of her life will be held at a later time.

Share Your Memory of
Clara
Upload Your Memory View All Memories
Be the first to upload a memory!
Share A Memory