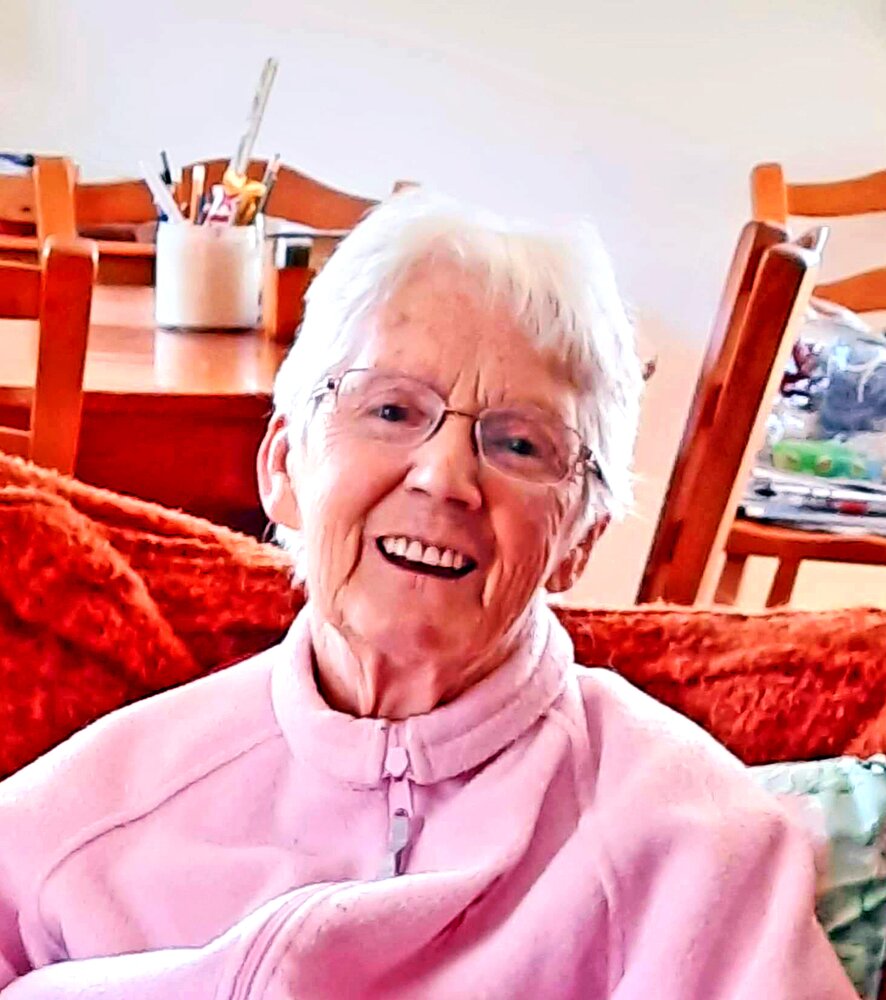 Born in Middle Musquodoboit, she was the daughter of Bertha and Willard Ervin.

She is survived by sons John (Merrilyn), Ottawa, ON, Brian (Darlene), Rusagonis, NB, and daughter Janet Snow (Jeff), Port la Tour, NS.  Proud of her 8 grandchildren, whose parents she considered her own, plus 8 great grandchildren.

Cremation has taken place, there will be no visitation or memorial service by request.  A private funeral will be held at a later date.

Donations in Thelma’s name may be made to a charity of one’s choice.

Share Your Memory of
Thelma
Upload Your Memory View All Memories
Be the first to upload a memory!
Share A Memory