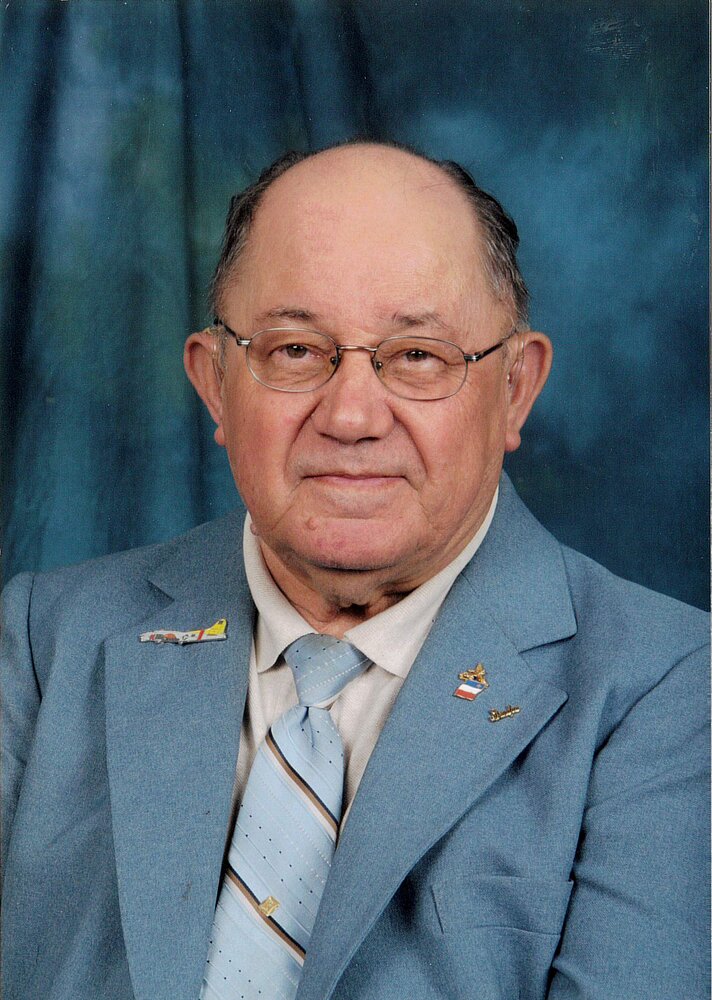 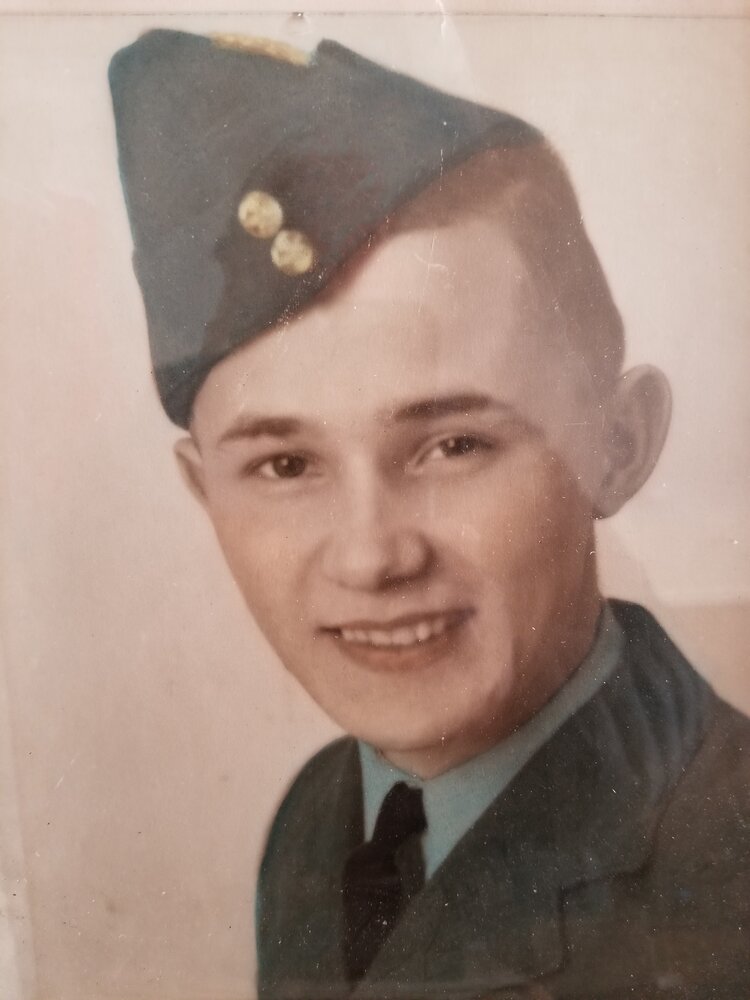 His family will receive visitors on Thursday from 12:00 to 1:45 at Eagles Funeral Home, Westville

His funeral service will be held 2 o'clock Thursday August 18 at the Church of The Holy Name, Westville.

It is with sadness we announce the death of our father George Nelson Muise, 90, of Halifax, NS, (formerly of Windsor and Westville) on August 12th 2022 at the QE2 Infirmary Hospital, Halifax with his family by his side.

George Nelson was a retired Sergeant of the RCAF serving from 1951 to 1971 as an Aircraft Electrician and Instructor in a variety of locations in Canada and Overseas. He was later employed by Michelin Canada for 15 years as Electrical Manager.  After retiring from Michelin, Dad became a snowbird and lived in Florida during the winter months for 8 years.

Dad had a real zest for life.  He had many varied hobbies and interests.  He enjoyed watching the Montreal Canadiens and Toronto Blue Jays; woodworking, plastic canvas crafts, gardening, playing music, singing in the church choir and Barbershop Quartets, and dancing.  He enjoyed playing games like cribbage, Skip-Bo and Tri-ominos.

He was proud to be a Scout and was the first to be awarded King Scout.  He was also a member of Knights of Columbus and the Royal Canadian Legion for many years.

Memorial donations may be made to the Lung Association or Cancer Society.  The family wishes to extend their gratitude to the Nurses and Doctors on the 7.4 Neurology Unit for caring for Dad over the last 6 weeks, to the caring staff at Northwood 2 Manor – Assisted Living, all the Homecare and VON workers and Beltone Hearing Aid folks in Halifax who supported Dad.

Share Your Memory of
George
Upload Your Memory View All Memories
Be the first to upload a memory!
Share A Memory