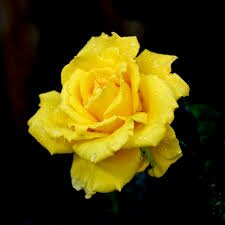 As a young woman, June joined the Royal Canadian Air Force where she served for a few years before returning to Union Centre to be closer to her family.  A quiet person, June enjoyed the country way of life and was especially fond of her little kittens.

She was predeceased by her brothers Charles and Fulton Boutilier and sisters Clarice Spears and Carol Boutilier.

Cremation has taken place.  There will be no visitation or funeral service by request.  Interment will take place in St. Andrew’s Cemetery, Gairloch at a later date.

Share Your Memory of
June
Upload Your Memory View All Memories
Be the first to upload a memory!
Share A Memory