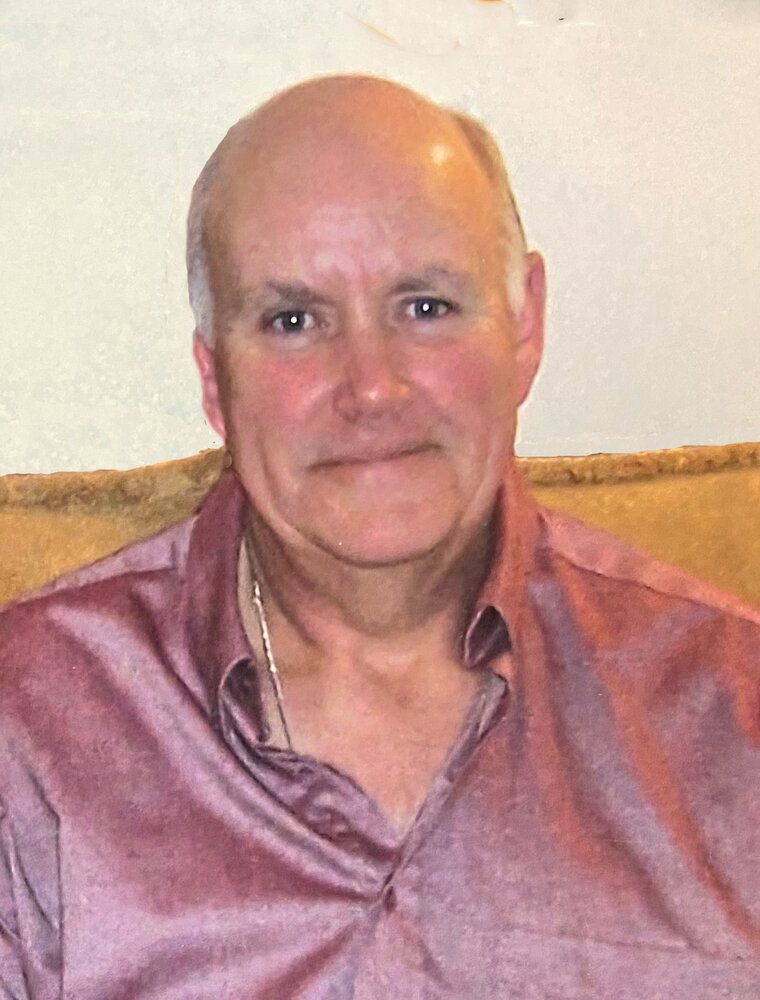 His family will receive visitors on Thursday, December 29 from 7-9 pm at Eagles Funeral Home.  His funeral service will be held 11 am Friday, December 30 from the Church of The Holy Name, Westville.

His funeral service will be held 11 am Friday, December 30 from the Church of The Holy Name, Westville.

Arthur “Art” Lawrence Chabassol, of Westville  was born on August 16, 1949 in Pictou, Nova Scotia before moving to Westville at a young age. He passed at the Aberdeen Hospital Palliative Care Unit on December 17, 2022 after an almost two-year battle with Pulmonary Fibrosis.

He was predeceased by his parents Bernard and Edith Chabassol as well as younger brother Ronald.

Art was an industrial electrician by trade, IEBW Local 625, and very handy at anything he set his mind to. He loved to hunt and fish in his younger years but over time became content to just observe nature and would go to great lengths to safely relocate any and all creatures big and small who crossed his path. He passed this passion for living things onto his grandchildren who also relocate bugs to safer ground when found.

Art is survived by the love of his life, Diane Morrison, and children Wanda (Dave) and Jamie (Beth), sister-in-law Mary (Ken), brothers-in-laws Robert (Leslie) and Ralph (Linda).  He was predeceased by his daughter Charlene in 1999. His greatest pride was his four grandchildren Lily, Abby, Ian and Nya.

The role of Papa was the highlight of life for Art, he absolutely beamed at his grandchildren and loved every moment with them. His blues eyes twinkled until the very end at the mention of them. Every cat and dog to find, Art instantly found a very loving home. The list of pets is long and each and every one was loved.

Thank you to everyone involved in Art's care, your care and compassion will not be forgotten. The extra time we had with him will be cherished forever. Donations in Art's memory may be made to the Pictou County SPCA, a charity Art was very passionate about.

His family will receive visitors on Thursday, December 29 from 7-9 pm at Eagles Funeral Home.  His funeral service will be held 11 am Friday, December 30 from the Church of The Holy Name, Westville.

Share Your Memory of
Art
Upload Your Memory View All Memories
Be the first to upload a memory!
Share A Memory